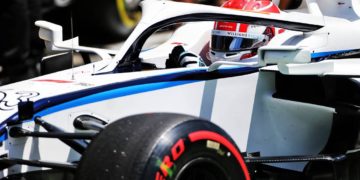 Russell: Closest Williams have been on pure pace

Russell: Closest Williams have been on pure pace 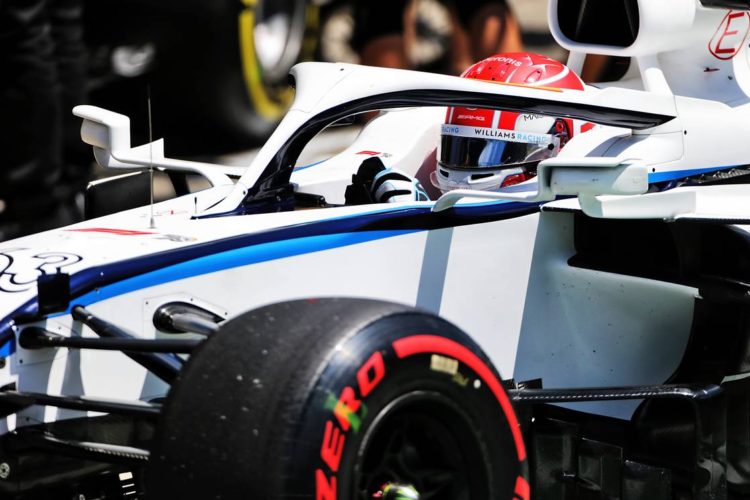 Austrian Grand Prix – Williams’ George Russell praised the progress made by Williams as they weren’t plum last in qualifying.

After a year spent at the very back of the grid in 2019, Williams made a small step forward in qualifying at the Red Bull Ring. While Nicholas Latifi qualified P20 in his first race as a Formula 1 driver, George Russell managed to finish in P17 on merit and ahead of the two Alfa Romeos.

Speaking afterwards, Russell said that his position was even better than he’d hoped for, but that Q2 might have been possible had he picked up a slipstream on his final flying lap: “Today has exceeded my expectations, I knew we had made a step forward, but I didn’t think we would be in this position.”

“Unfortunately, we missed the slipstream that we were aiming for on my previous lap, that cost me about two tenths, but it was definitely a very good effort. We have made a big step forward, and this is the closest we have been on pure pace. The team did a really good job to get the most out of the car so let’s see what we can do tomorrow.”

The team themselves highlighted their progress, pointing out that they missed Q2 in Austria by over a second in 2019, while by less than a tenth in 2020.

After crashing his FW43 during FP3, Nicholas Latifi gave his mechanics some work to do to repair it on time for qualifying. The Canadian said he was happy enough with his progress, despite lining up at the very back of the field for Sunday’s race: “I am pleased with my first qualifying session considering how this morning went. I made a silly mistake in FP3 and I was unable to get the laps in to fully prepare myself for qualifying.”

“But I am pretty happy with the pace, and more so because I know there is some time left in me and some time that we can find with the car. We have to go from there and hopefully we have a clean race tomorrow.”