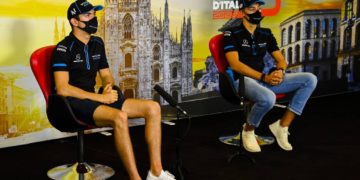 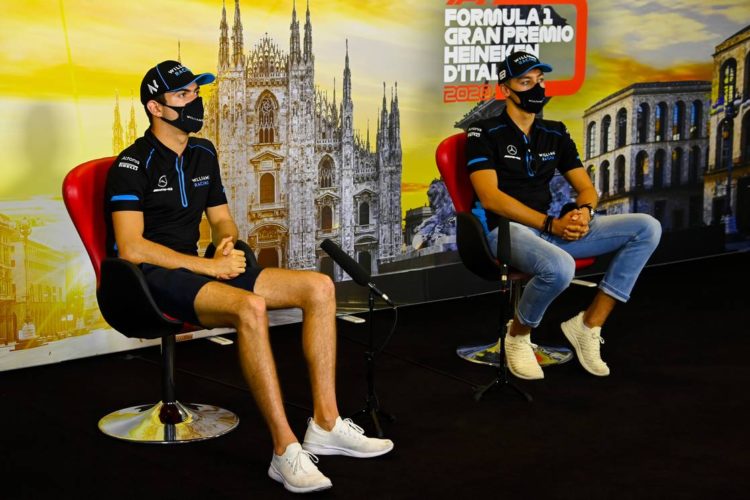 On Thursday, the Williams family announced that they are leaving Formula 1 behind them. Team Principal and team founder Sir Frank Williams, as well as his daughter and Deputy Team Principal Claire, are departing their roles and leaving F1. This is in light of the team being sold to private investment company Dorilton Capital last week, with the Williams family saying they have made the decision to leave it all behind and the team in the hands of the new owners.

Dorilton say the team will remain named Williams, and there are no plans for immediate changes, although a new Team Principal and management structure will now have to be put together.

“I’m not sure if it’s announced yet, but I’ll be going as a driver-manager role being the Team Principal for the coming race… I’m kidding,” said George Russell, joking at the Thursday Press Conference at Monza.

“Claire broke the news to us this morning, to myself and Nicholas. [In terms of] assurances, for Claire and the Williams family the team means a huge amount to them, more than it does to anybody else, and I think they would not have sold it to a company they did not have faith that they would have the best interests of the team at heart, and I think with Dorilton that’s absolutely what they believe they have.” continued Russell.

“They [Dorilton] are a great bunch of people, very passionate, and I am definitely at ease with the situation knowing that if Claire and the Williams family are happy with it then, like I say, they are only doing it for the interests of the team.”

Nicholas Latifi stepped up to Formula 1 with Williams this year, having spent 2019 as the team’s third driver. He thanked Claire and Sir Frank for giving him his opportunity and said it’s sad to see 43 years of private ownership come to a close:

“Obviously, it’s a sad day for us, for me personally Frank and Claire gave me my opportunity in Formula 1 – something I am very thankful and grateful for, having the opportunity to drive for such an amazing and prestigious team for the two years I’ve been here so far.

“So it’s sad to see the Williams family step aside but the history of Williams will still remain, we’ll still remain under Williams Racing and we’ll continue to fight representing the family name.”

"Frank and Claire gave me my opportunity in F1 – something I am very thankful and grateful for" #ItalianGP 🇮🇹 #F1 pic.twitter.com/Wjthf5HjKS