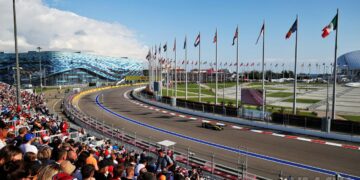 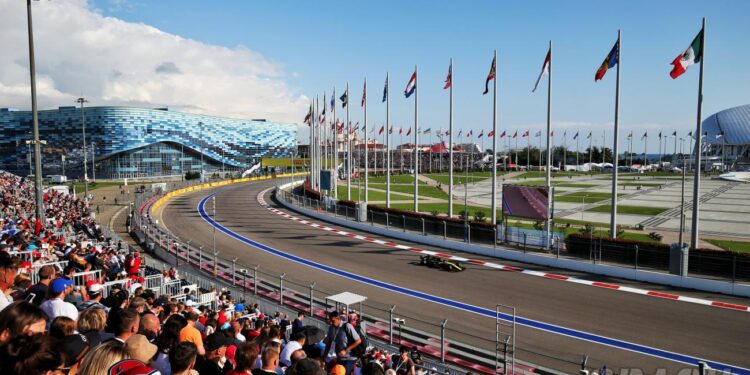 Following UEFA’s decision to move the Champion’s League final from St Petersburg to Paris, F1 became the latest sport to move it’s events away from Russia.

Russia has begun a full military invasion of Ukraine, with attacks continuing for a third day.  The inclusion of Sochi on the calendar has been under considerable scrutiny in Barcelona, with teams and drivers alike voicing their concerns over the staging of the race. Sebastian Vettel has said he will boycott the event, with reigning world champion Max Verstappen stating we should not racing in a country “at war”.

F1 CEO Stefano Domenicalli held emergency talks with all F1 teams on Thursday to discuss the ongoing situation in Russia, and the decision was taken to cancel the race.

In a short statement on it’s website, F1 reinforced it’s vision for uniting and bringing people together, stating that it could not stage the race given recent events:

“The FIA Formula 1 World Championship visits countries all over the world with a positive vision to unite people, bringing nations together.

We are watching the developments in Ukraine with sadness and shock and hope for a swift and peaceful resolution to the present situation.

On Thursday evening Formula 1, the FIA, and the teams discussed the position of our sport, and the conclusion is, including the view of all relevant stakeholders, that it is impossible to hold the Russian Grand Prix in the current circumstances”

The wording of the statement leaves the door open for the race to return, should the situation change to a point F1 deems the race can go ahead.

The invasion of Ukraine has also had an impact on Haas, they ran in a plain white livery for the third day of the Barcelona shakedown, dropping title sponsor Uralkali.

The Race is stating that there are further talks due next week to discuss impact of the sanctions imposed on Russians. The discussions will look to “resolve legal matters in the wake of the Russian attack, and amid sanctions being placed on various Russian business people and companies.