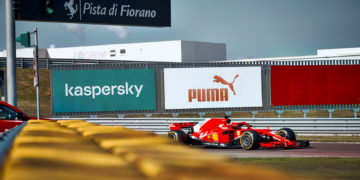 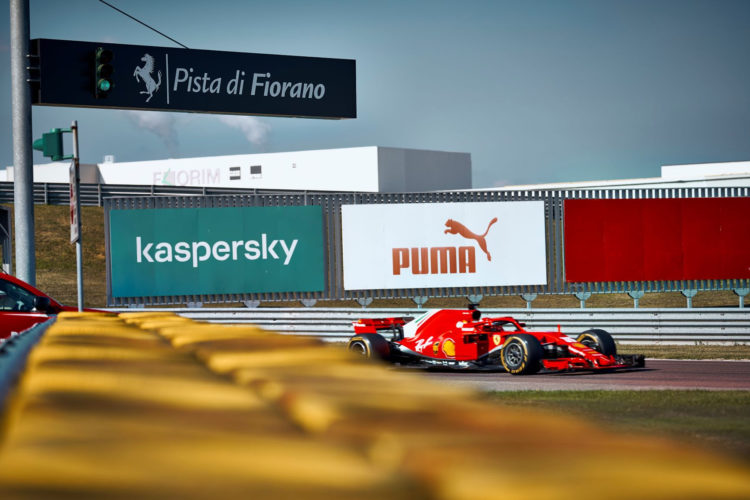 Carlos Sainz will be among seven drivers that Ferrari will run in a test with the 2018 car at Fiorano this coming week.

Ferrari will kick off their on-track activities this coming week at Fiorano. While the rules prevent teams from running the current car outside of prescribed testing and filming days, teams can run private tests with a car at least two seasons old. Renault and Ferrari both held private tests in the closing stages of the 2020 season, running the older car.

While this means that Ferrari can now roll out the 2019 car, they’ve opted to use their 2018 SF71-H again and set seven of their drivers loose. This will serve as a chance to blow off the cobwebs for the race drivers, while also giving experience to some of the more junior members.

Kicking off the week on Monday will be three of Ferrari’s Academy. Giuliano Alesi and Marcus Armstrong will both roll out in the SF71-H, with Alesi being the son of 90s Ferrari driver Jean. His 2021 racing plans are yet to be confirmed, while Marcus Armstrong has been confirmed at DAMS in Formula 2.

Robert Shwartzman, who tested the 2018 car also at Fiorano in late 2020, will round off Monday’s track time.

On Tuesday, Charles Leclerc will step back into an F1 car for the first time since the Abu Dhabi Grand Prix. He’ll have the track to himself for the day, before handing over the car to new teammate Carlos Sainz on Wednesday.

The Spaniard joins Ferrari from McLaren and will make his track debut in the SF71-H to help him get up to speed with team procedures and to start settling in with his new crew.

Mick Schumacher, signed to Haas for 2021, will drive on Thursday afternoon and Friday morning. This is to help him prepare for the upcoming season with the Ferrari customer team as he makes his F1 debut.

On Friday afternoon, Callum Ilott will take the wheel. The British driver isn’t racing in 2021, but has been signed by Ferrari as a test driver for the year.

Ferrari say the five day private test is to allow themselves to prepare for the official pre-season test with the updated 2021 car in Bahrain from 12-14 March.