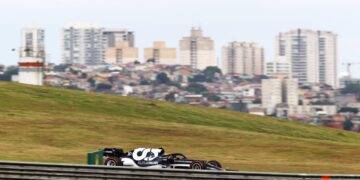 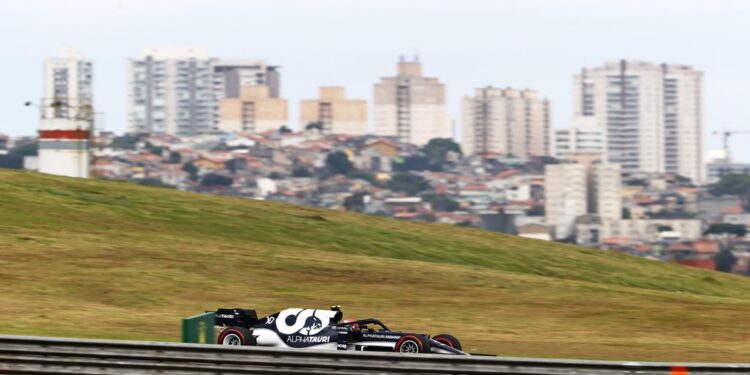 Sao Paulo Grand Prix – In the final Sprint qualifying session of the season, there was no shortage of controversy as the man who was fastest in qualifying on Friday will now start at the back.

In the experimental format that was trialed at the British and Italian Grands Prix earlier in the season, the final of the planned three will take place around Interlagos.

However, there was drama even before the Sprint as the man who was fastest on Friday will now start at the back of the pack, Mercedes driver Lewis Hamilton was found to be in breach of technical regulations with his Drag Reduction System (DRS) and was disqualified from qualifying.

This promotes title rival Red Bull’s Max Verstappen into the top spot, with his teammate Sergio Perez close behind in third. The Red Bull’s will look to make a charge on the lonely Mercedes of Valtteri Bottas who will start in second place.

The woe continues for Hamilton who was also slapped with a five-place grid penalty for an engine change at the beginning of the weekend. The Briton will serve this at the start of the Grand Prix on Sunday.

Here is how the drivers line up for the final Sprint qualifying of the season: