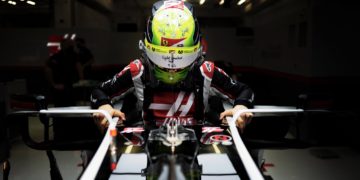 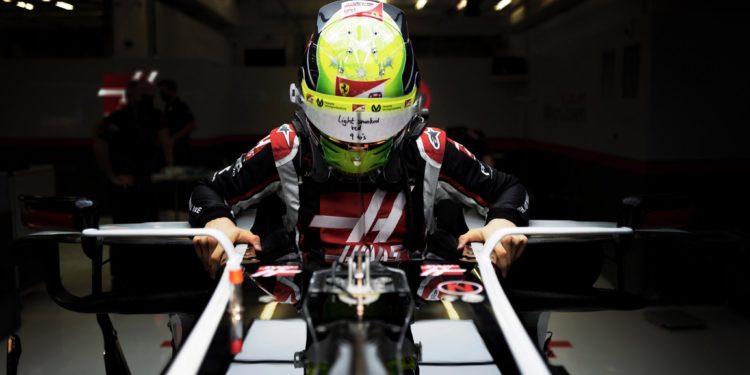 Sakhir Grand Prix – Mick Schumacher has decided that he will race with the number 47 on his car when he joins Haas for the 2021 season.

As had been speculated for weeks, Haas announced this morning that Schumacher would be completing their 2021 driver lineup alongside Nikita Mazepin, who was revealed yesterday.

Since 2014, Formula 1 drivers have been able to choose a permanent number which will stay with them through the F1 career. Each driver has to have a unique number between 2 and 99, with 1 being reserved and only available for the reigning World Champion, should they wish to use it instead of their permanent number.

Schumacher has decided that 47 will emblazon his car as he makes the move from Formula 2 to Formula 1 next year. Talking about how he chose the number, he said: “Basically, it’s a bit of a funny mix of things but I think primarily, it’s because four and seven are two of the numbers that I really like.

“I had four when I was F3 champion and the seven because the number seven is very close to me as well. As both of them were taken, I think 47 was the best choice and then, at the end as well which underlined it, was the fact that if you calculated all the birthdays of our family together, it would equal 47. So it was a pretty nice feature to it and I think it just underlined that we should choose that number.”

Schumacher’s first and second choice, of four and seven, are currently being used by McLaren’s Lando Norris and Alfa Romeo’s Kimi Raikkonen respectively.