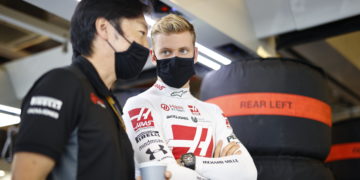 Schumacher ‘proud’ to bring famous surname back to F1

Schumacher ‘proud’ to bring famous surname back to F1 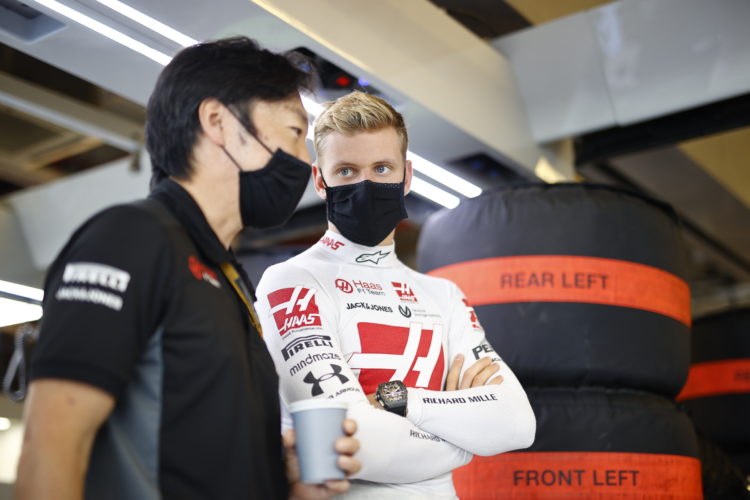 Mick Schumacher says he’s proud to represent his family name as it returns to Formula 1, and that he’s aiming to build a ‘strong bond’ with the Haas team. Mick Schumacher will return his famous surname to Formula 1 when he makes his debut at the Bahrain Grand Prix later this month. The German driver, son of 7 time World Champion Michael, has been signed by the Haas team for 2021. Haas, as a customer team of Ferrari, have signed up the reigning Formula 2 Champion as Schumacher continues his development under the watchful eye of the Ferrari Driver Academy.

Speaking to media including FormulaSpy ahead of his debut, Schumacher spoke about the expectations placed on him due to his surname and whether he feels any extra pressure in his debut year as a result.

“I’ve never said that it was pressure.” said Schumacher. “And I think I’m pretty sure I won’t ever say it because I’m very happy to carry that surname and I’m very happy to carry that name back into Formula One. And I’m very proud of it. So you know, I’m happy to have it. It’s like a boost to me. And it gives me motivation every single day to work as much as I can and work as hard as I can.”

With his father being the most successful F1 driver ever in terms of titles, Schumacher says he’ll be aiming to utilise some of the knowledge gleaned from Michael over the years. He particularly highlighted the need to have a strong bond with the team, something he says he’s making a priority for 2021.

“The biggest factor, which I’ve done already for a long time now is you want to have a very strong bond to the team. And that’s really what I also aim for. And I have and I’m really happy about that.”

“Being mentally as strong as we can be in every situation is also one, which is really important. Just starting off the season on the high end, and hopefully we’ll be able to to carry through everything that I’ve learned in my past years, and be able to, you know, perform on a high level of what we need.”

“I like to talk about my strengths and not my weaknesses. I think everybody likes to do that!”

“So I think in general, my race craft is very good. I think that the relationship that I have to the team is very positive. And I’m very happy about that, that I’m able to build a relationship quickly to the team. And then try to improve in every aspect. That’s really what I want to do. And I’m gonna work my ass off for that, if I can say that. And I will give everything I have.”