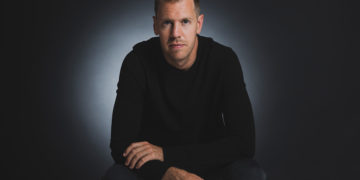 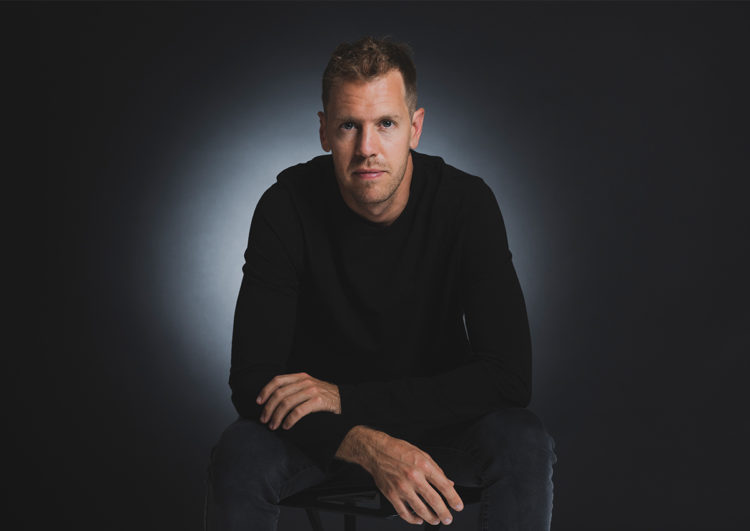 Tuscan Grand Prix – The cat’s out of the bag, as Sebastian Vettel has been confirmed alongside Lance Stroll at Racing Point for 2021.

It’s been suspected for a while, but it’s now been confirmed by Racing Point that 4 time World Champion Sebastian Vettel will join them for next season. He’ll team up with Lance Stroll, son of team owner Lawrence Stroll, for the team’s rebrand to Aston Martin after Stroll’s purchase of the British car manufacturer. The length of Vettel’s contract has not yet been revealed.

Aston Martin’s stock prices have gone up 7% in the wake of the announcement, highlighting the business savvy of Stroll to sign the 4 time Champion. Vettel is on the market after Ferrari elected not to enter contract negotiations with him for 2021 and, instead, dropped him without warning in favour of current McLaren driver Carlos Sainz. The timing of the dismissal meant that Vettel had few options, with most competitive seats taken across the grid.

However, Racing Point were clearly interested and entered negotiations with Vettel, while also conversing with Sergio Perez about ending his contract. Perez signed a three year deal with the team in 2019, meaning he will have received a sizeable severance package to depart.

“I am pleased to finally share this exciting news about my future.” said Vettel as he looks to the future with a new team after six years with Ferrari.

“I’m extremely proud to say that I will become an Aston Martin driver in 2021. It’s a new adventure for me with a truly legendary car company. I have been impressed with the results the team has achieved this year and I believe the future looks even brighter. The energy and commitment of Lawrence [Stroll] to the sport is inspiring and I believe we can build something very special together. I still have so much love for Formula 1 and my only motivation is to race at the front of the grid. To do so with Aston Martin will be a huge privilege.”

Having spent the last few weeks denying that there was any games afoot with the team’s drivers, team boss Otmar Szafnauer was finally able to relax and welcome Vettel to the team: “Everybody at Silverstone is hugely excited by this news. Sebastian is a proven champion and brings a winning mentality that matches our own ambitions for the future as Aston Martin F1 Team. On a Saturday or Sunday afternoon, Sebastian is one of the best in the world, and I can’t think of a better driver to help take us into this new era. He will play a significant role in taking this team to the next level.”