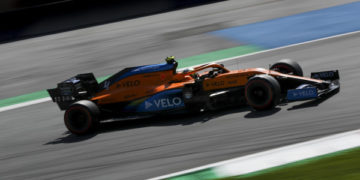 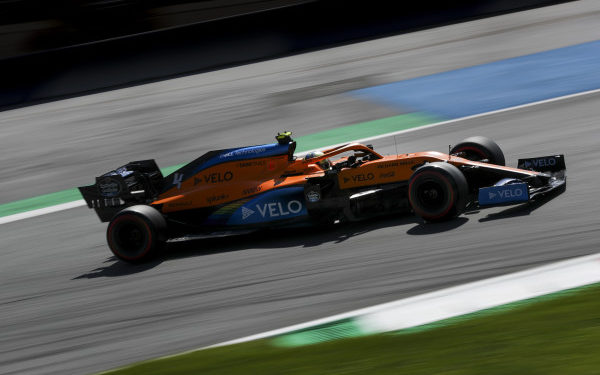 McLaren start on the second row of the grid for the first time since 2014 following Lando Norris’s 4th place. Teammate Carlos Sainz, who heads to Ferrari next year, got into 8th place ahead of tomorrow’s race.

Seidl said after qualifying: “Congratulations to both our drivers for a good day’s work.

“Lando did a great job throughout qualifying, and did a final great lap when it mattered to deliver his P4 time, giving us our best qualifying performance for six years.

“Carlos progressed well through the sessions and he had the pace to be higher than P8. Unfortunately we didn’t fully get the last lap in.”

McLaren has had a tumultuous few months after several members of the team contracted the COVID-19 virus in Australia. The team decided to pull out of the Grand Prix, which lead to the races cancellation back in March.

The team have also recently suffered financial troubles, leading to staff layoffs. Fortunately the team have been able to secure finances to continue racing.

“This was a great result for the entire team today,” said Seidl. “It’s been a real boost for everyone after the challenges we’ve been through since Australia. We’ve worked hard and focused on the job, and I’m really proud of everyone here and back at base in Woking.

“It’s only one qualifying result and we know we still have a long way to go to get back to where we want to be. Therefore it’s important to keep our heads down and keep pushing, but the team executed well today and this gives us a strong base to build on.”