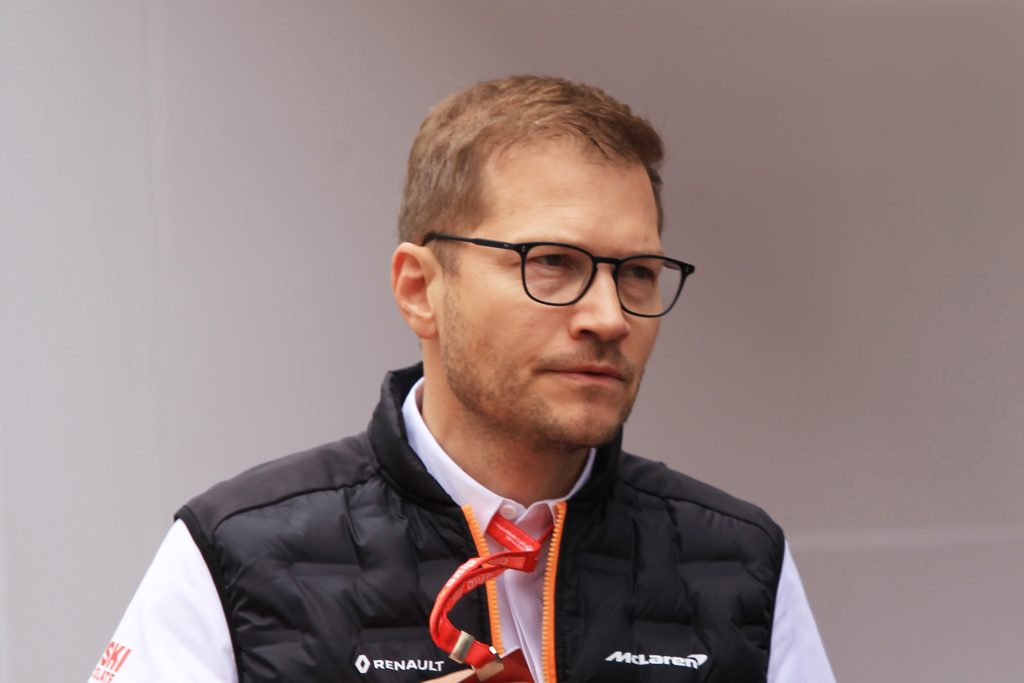 Austrian Grand Prix – McLaren team principal Andreas Seidl hopes that the focus will turn to the 2021 regulations following this weekend’s debate on tyres.

Prior to the start of free practice one, representatives from all ten teams were involved in a meeting to debate whether or not to revert back to 2018-specification Pirelli tyres.

With the teams believed to have voted in a 50-50 split, there will be no change from the current specification of tyres.

“It’s important to mention that in fairness to Pirelli, we don’t have a tyre issue in general, so I think you have to say that the product is matching all the requirements we have set out for them,” said Seidl.

“I think the reason that we’re having this discussion is because we have three top teams with the same resources, and one team is doing a significantly better job than the other two.

“We have a far bigger issue, which is the gap between the top teams and the midfield. This is something which cannot be solved in the short-term, so we have big hopes for all the changes which are on the table for the financial side, technical side, sporting side regarding the regulations in 2021.

“Hopefully F1 and the FIA, with all their experts that they have on board for this unique situation, pull through. We fully support the changes that have been sent out a few weeks ago, and that is our focus.”

When asked for his opinions on the current discussions on the next set of rules, Seidl added that he approved of the changes, but as fearful of a ‘softening’ of the proposals to suit the agendas of other teams.

“Regarding the objectives, first of all I think the biggest or most important topic is to introduce a budget cap, because that’s the only guarantee to somehow have a level playing field between the teams. We would prefer this to be even lower compared to the numbers being discussed at the moment, but we understand that there has to be a compromise in the end.

“I think it’s important to get the technical and sporting regulations right, it’s important to be a bit more restrictive in terms of the freedom of the development side, which can bring the field closer together. At the same time, we’re up for still having some freedom because of the team influence of still being able to make a difference.

“I think everything is on the table, and it’s just important now that Formula One and the FIA is pulling through and that the regulations which are in discussion do not get softened again by all the agendas of the teams.”