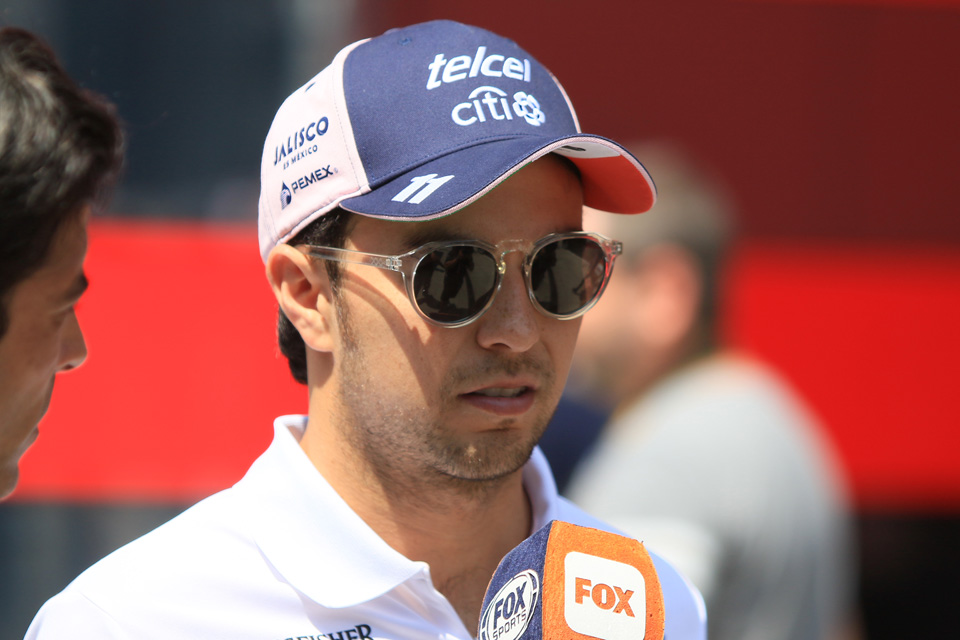 News broke on Friday night that Force India have entered administration, with Perez marked as one of the people behind the court action.

With Perez still driving for the team, it’s understandably led to some awkward questions being levelled at the Mexican driver as he took the team to task over debts of 4 million dollars.

However, Perez, who has driven for Force India since 2014, has issued a statement explaining that the action he took was an attempt to stave off efforts from another creditor to immediately wind up the company:

“I want you to know my version of what has happened in the last few days as I have sadly seen on the media a lot of wrong information that hurts me, as my pure intention was to save the jobs of more than 400 teammates.

I’m writing this to send a message of confidence to my teammates and to all the fans that have supported me in my professional career and in my personal life.

Force India has been in a critical financial situation for some time. On Wednesday of this week, one of the creditors was in court in London trying to wind up the team.

If successful, this would have meant the team would be shut down immediately and everyone would lose their jobs.

As being myself one of the creditors of the team, I was asked to use a different legal procedure in the English courts called ‘administration’ which allows a company to continue operating while a new owner is found.

We had to move very quickly and luckily we managed to get a court hearing yesterday where the judge agreed with our petition, thanks to support from Mercedes and BWT.

As a result, the team is now in the hands of an administrator who can sell the team and save the jobs of 400 amazing people that work at the team.

It has been a very stressful few months, but it is important to do the right thing and I think the team will now have a very bright future.”