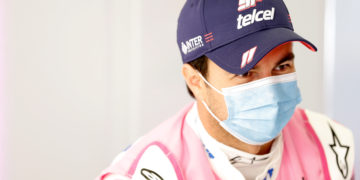 Sergio Perez tests positive for coronavirus; out of British GP

Sergio Perez tests positive for coronavirus; out of British GP 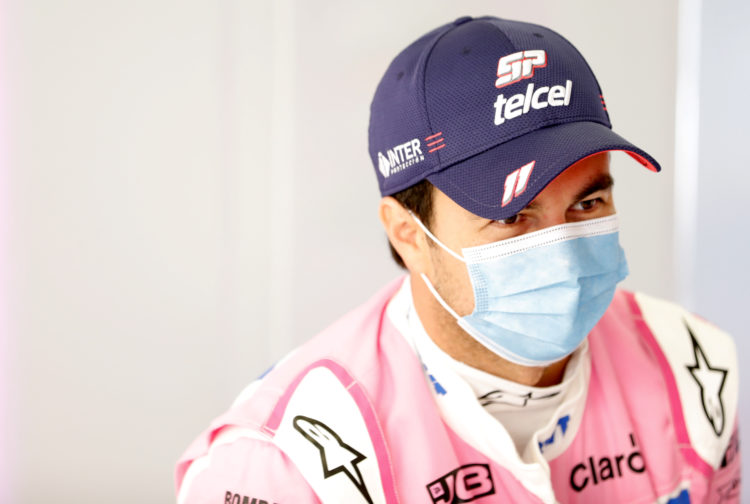 British Grand Prix – Racing Point’s Sergio Perez is out of the British GP, after testing positive for the coronavirus ahead of the weekend’s action.

Sergio Perez is in quarantine after testing positive for COVID-19. The Mexican driver was absent from the Silverstone paddock on Thursday, following an ‘inconclusive’ coronavirus test on Wednesday.

The FIA and Formula 1 confirmed he tested positive during the second test, meaning he can not take part in this weekend’s British Grand Prix and is out for the foreseeable future.

“Following today’s announcement that Sergio Perez of the BWT Racing Point Formula 1 Team produced an inconclusive test result for COVID-19 at the Silverstone Circuit ahead of the 2020 FIA Formula 1 British Grand Prix, the FIA and Formula 1 can now confirm that the result of his re-test is positive.” said a statement from the FIA.

“Perez has entered self-quarantine in accordance with the instructions of the relevant public health authorities, and will continue to follow the procedure mandated by those authorities.

With assistance of the local organiser of the British Grand Prix, local health authorities and the FIA COVID-19 delegate, a full track and trace initiative has been undertaken and all close contacts have been quarantined.

The procedures set out by the FIA and Formula 1 have provided for swift containment of an incident that will have no wider impact on this weekend’s event.”

The race will not be cancelled as a result of this, due to the establishment of tight bubbles in which teams and drivers must operate during the season. Racing Point, however, are now in a quandary as they must find a reserve driver to take Perez’s spot. The most likely candidate is Esteban Gutierrez, who is Mercedes’ Formula E reserve – Racing Point share reserve drivers with Mercedes due to being a customer of the engine supplier. However, Gutierrez hasn’t raced in F1 since 2016.

Another name has emerged as a possibility – Nico Hulkenberg has far more recent and relevant Formula 1 experience and is a free agent.