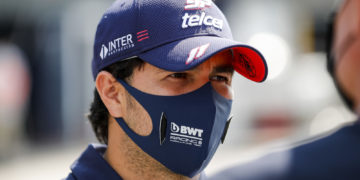 Sergio Perez to leave Racing Point at end of 2020

Sergio Perez to leave Racing Point at end of 2020 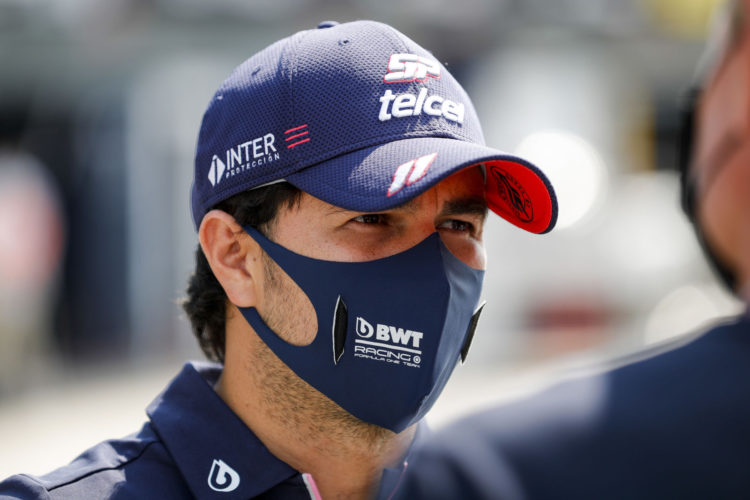 Tuscan Grand Prix – Sergio Perez has announced he will leave Racing Point at the end of the 2020 Formula 1 season.

Racing Point’s Sergio Perez has confirmed he will be leaving the team at the end of this season, despite having a valid contract with the team for a further two years.

Rumours have abounded in recent weeks that Sebastian Vettel is in talks with Racing Point, to be known as Aston Martin next year, with Sergio Perez the obvious candidate to lose his seat as Lance Stroll is son of team owner Lawrence Stroll.

However, those rumours had died down recently as Perez made it clear he had a valid contract and didn’t have any intention to go anywhere else.

A statement released by Perez on Wednesday ahead of the Tuscan Grand Prix announced that he will depart Racing Point, which would seemingly pave the way for the team to confirm the arrival of Sebastian Vettel for 2021.

“Everything in life always has a beginning and an end, and after seven years together, my time with the team will come to an end after this season.” said Perez in a statement on social media.

Perez initiated the administration proceedings which saved the team in 2018, forcing the sale of Force India to Lawrence Stroll’s Racing Point consortium, and Sergio says he feels hurt by the team’s decision: “It hurts a bit as I bet on the team during very rough times; we managed to overcome obstacles and I am very proud of saving the jobs of several of my teammates.

“I’ll keep the memories of the great moments lived together, the friendships and the satisfaction of always giving my all. I will always be grateful for the opportunity given to me by Vijay Mallya, who believed in me in 2014 and allowed me to continue my F1 career with Force India.”

“To the current administration, led by Lawrence Stroll, I wish nothing but the best in the future, specially with the upcoming Aston Martin project.”

Perez says he doesn’t yet have a fallback plan for 2021, saying he needs to take the time to find somewhere he could settle down long-term: “I don’t have a plan B. My intention is to continue racing here, but that would depend on finding a project that motivates me to continue giving my 100 percent in each lap.

“I want to thank each one of you who have been with me throughout these 10 years. To my family, who has always been there to support me despite anything. To all the sponsors who believed in my project, to my staff, and mainly God, who blessed me with the opportunity to live this incredible adventure called F1.

“I hope I can give you some good news real soon, but for now, let’s enjoy together the next races. I carry you in my heart!”