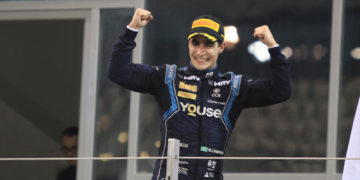 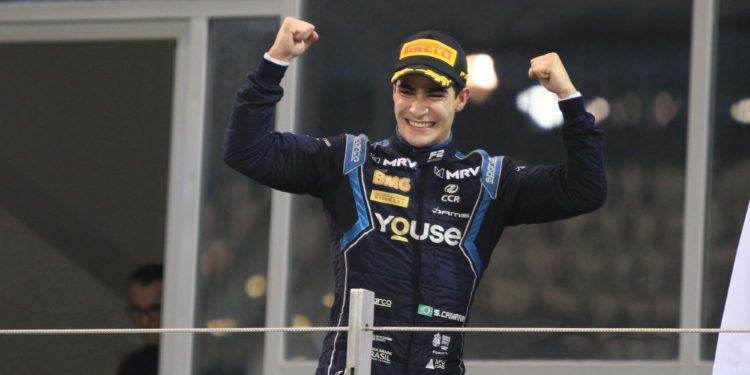 21 year old Brazilian racing driver Sergio Sette Camara has joined Red Bull as their official Test & Reserve Driver for the 2020 Championship. This means he will be a reserve driver for both the Red Bull Racing and Alpha Tauri teams, a role he will share with long-standing reserve Sebastien Buemi.

Red Bull say Camara’s role will encompass duties at both of their F1 teams, and he will travel to races as a member of both teams through the course of 2021, as well as helping Buemi with simulator work throughout the year.

Camara will also help out with the Running Show Car programme throughout the year at various locations around the world.

The Brazilian driver raced with DAMS in Formula 2 last season, and now has the necessary points for a Formula 1 superlicence after finishing P4 in the Driver’s Championship. He had been part of the McLaren junior programme, but announced his departure from Woking on Sunday.

“I am very happy to join the Red Bull family as Official Test & Reserve driver for the 2020 F1 season alongside Sébastien.” said Camara. “I’ve been watching F1 since I was 5 years old and I’m humbled to have been given this opportunity to work with Scuderia Alpha Tauri and Red Bull Racing.”