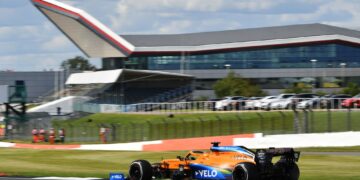 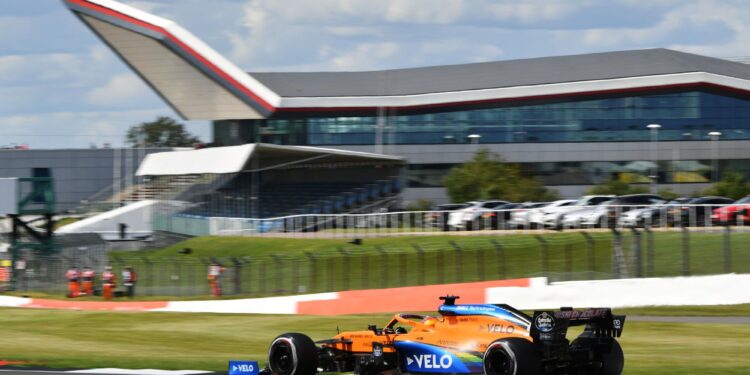 Silverstone has announced that the British Grand Prix will be hosted in front of a capacity crowd next month.

Following the UK Governments’ decision to postpone the lifting the original COVID-19 restrictions until 19th July, the British GP will now be part of the Event Research Programme (ERP). The ERP includes many other sporting contests including Euro 2020 matches at Wembley Stadium.

The decision means that all ticket holders will be able to attend the Grand Prix as long as they have a negative lateral flow test within 48 hours of attending, or proof of full vaccination 14 days prior to the Grand Prix.

A Silverstone statement read: “The Silverstone team will now work closely with the ERP experts and particularly the Director of Public Health in Northamptonshire on the specific conditions of entry that will enable the event to operate safely and will be announcing these details to ticket holders in the next ten days.”

After two Grand Prix behind closed doors last season, Silverstone will see the return of some 150,000 fans on race day. Managing Director of Silverstone Stuart Pringle is delighted to see the capacity crowd return in a safe way.

“My thanks go to the Culture Secretary and his team at the Department for Digital, Culture, Media and Sport for their tireless efforts on behalf of the sports sector,” said Pringle.

“Also the Prime Minister, Chancellor of the Duchy of Lancaster Michael Gove and the teams in No.10 and the Cabinet Office for recognising what an amazing, safe opportunity the British Grand Prix offers to show the world how Britain has dragged itself back on track following the fight against the pandemic.”

Silverstone is set to hold F1’s first ever sprint race, and F1 CEO Stefano Domenicali is looking forward to an “incredible weekend”.

“It is fantastic news that Silverstone will be a full capacity event and it will be an incredible weekend with hundreds of thousands of fans being there to see our first ever Sprint event on the Saturday and the main event on Sunday,” said Domenicali.

“I want to express my huge appreciation to the Prime Minister, Boris Johnson, Secretaries of State, Oliver Dowden and Chancellor of the Duchy of Lancaster Michael Gove and Silverstone’s Managing Director, Stuart Pringle for their tireless work to achieve this great outcome.

“All of the drivers and the teams are hugely looking forward to Silverstone and we can’t wait to be there in July.”