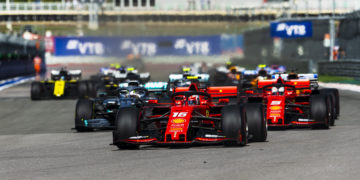 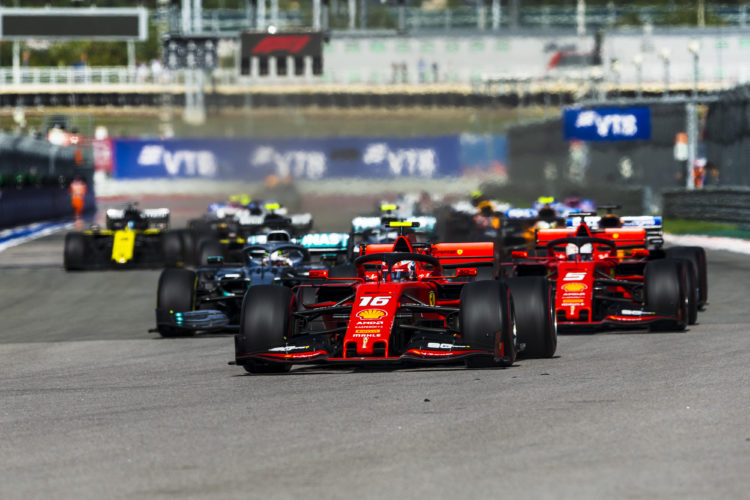 Russian Grand Prix – Ferrari will introduce some small updates to their car this weekend, but say they don’t expect it to make a big difference.

Ferrari haven’t introduced many updates to their 2020 car so far this year, apart from early updates after the races at the Red Bull Ring when the extent of their lack of speed became evident. With the regulations unchanged for 2021 as teams won’t design new cars for next year, there is still some advantage to be got from continuing development this late of the season and Ferrari say they’ll introduce some small changes this weekend for Sochi.

The circuit is unlikely to play to their strengths, again, due to the length of the straight at the Sochi Autodrom – this straight ironically was Ferrari’s biggest strength at the same venue last year. The updates for this weekend are aimed at helping the aerodynamics of the car, but are intended more as establishing a baseline rather than instant improvement.

“We will be introducing a few small aero updates on the SF1000, as part of the plan which extends over the next few races to correct as far as possible the weaknesses seen in recent races, particularly with a view to 2021.” said Sporting Director Laurent Mekies. “We’re not expecting this small package to make a big change but it will allow us to check its functionality and give us a baseline for future developments.”

Mekies said the team have no intention of backing off, despite the near certainty that wins, and even podiums, are extremely difficult to achieve until 2022: “The first part of the season proved to be very difficult for the Scuderia, as can be seen from the results. But it’s not in our nature to give up under any circumstances. That’s the spirit in which we approach the Sochi weekend, even if in the short time we’ve been coming here, the track has never been too favourable for us. We will do our best, aware that at the moment, we are up against a lot of stiff opposition.”