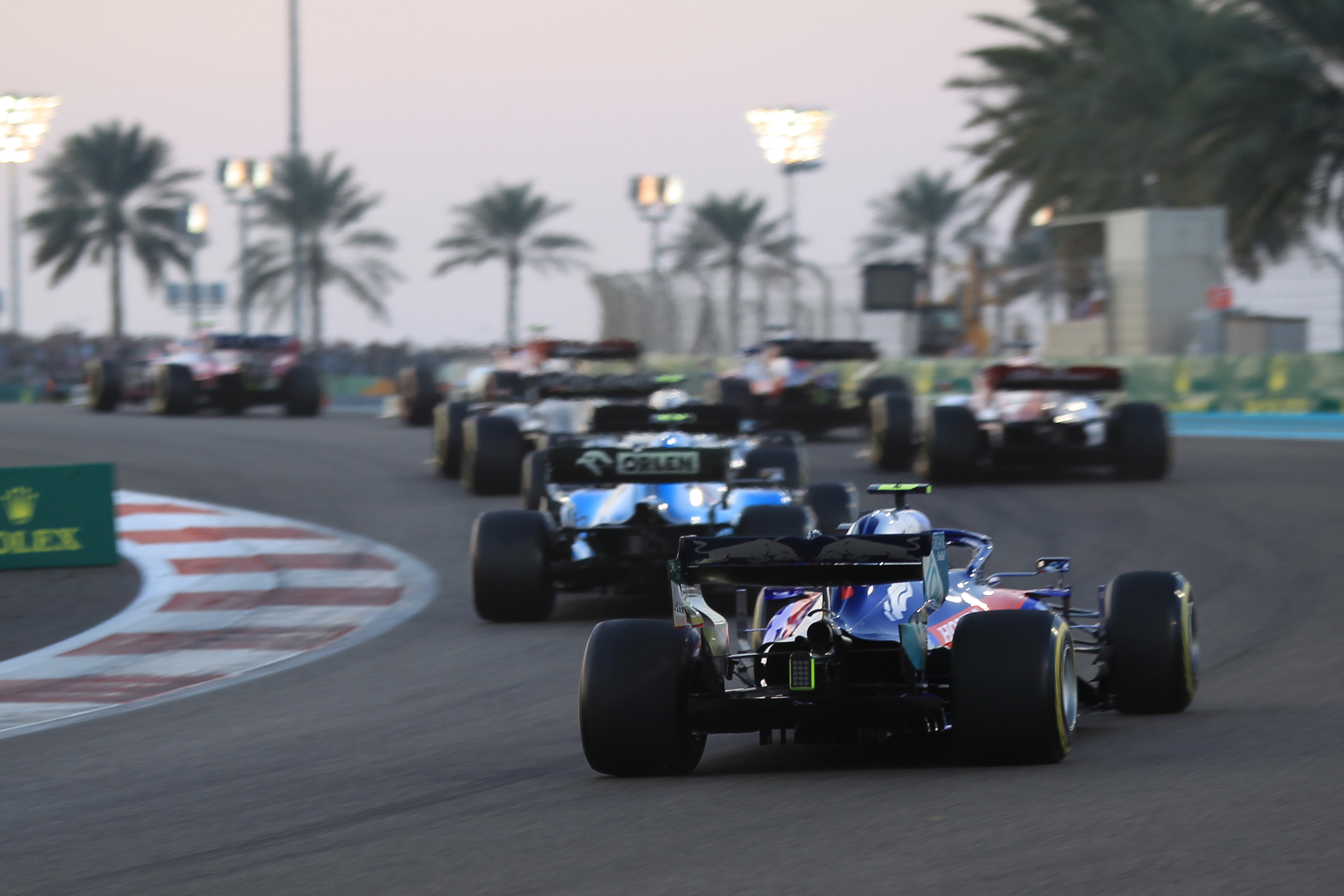 Sporting Regulations updated and tweaked for 2020

Sporting Regulations updated and tweaked for 2020

Some minor changes have been written into the Sporting Regulations for 2020, including the return of the chequered flag.

At the latest meeting of the World Motorsport Council in Paris on Wednesday, several decisions have been made to tweak the Formula 1 Sporting and Technical Regulations for the 2020 season.

One of these changes might seem quite minor, but is important as it restores the traditional chequered flag as the end-of-race signal. For 2019, this had been changed to a digital LCD screen.

Another, more visible change pertains to testing. Formula 1 teams will no longer be allowed to put screens up in front of their garage or cover their cars. There are some exceptions to this, namely when the car’s floor is detached, or a damaged car is being recovered or repaired in the garage. At all other times, the car has to be visible in order to increase the appeal for the media and fans.

In the Technical Regulations, there have been some clarifying changes regarding the use of auxiliary oil tanks, in that there must only be one fitted to a car. The volume of the tank, including its ancillaries (ie. pipework) must be no more than 2.5 litres, and the exchange of oil between it and the engine must be controlled by a solenoid.

There have also been some clarifying measures put in place regarding the measurement of fuel density versus the declared density ahead of races. The difference must be no more than 0.25%.

There have also been several minor changes to the regulations regarding the safety structures on the cars.

Beyond 2020, the WMSC also approved some changes for 2021, with the confirmation of some of the single suppliers for prescribed non-performance parts. BBS have been confirmed as the supplier for the 18 inch wheel rims introduced in 2021, while Magneti Marelli will supply the fuel primer pump. Bosch will supply the high pressure fuel pump.