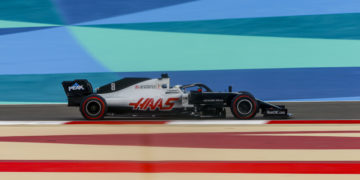 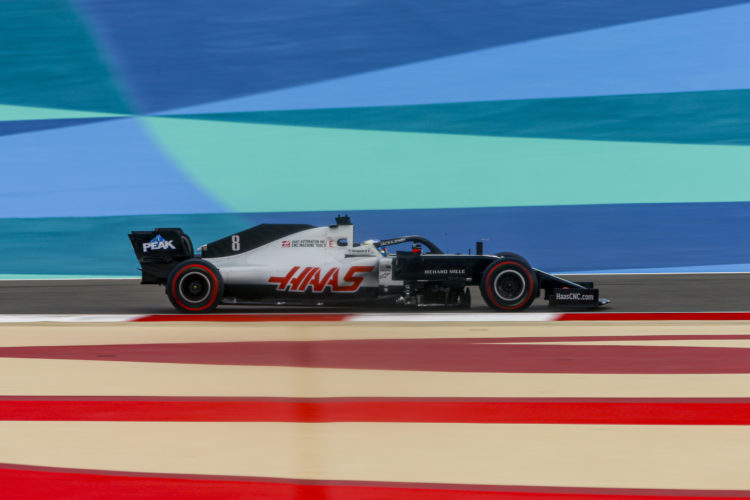 Sakhir Grand Prix – Haas team boss Guenther Steiner says Romain Grosjean is pushing hard to be back in his car for the final race of the year.Romain Grosjean may be missing this weekend’s race in Sakhir, but he’s eager to get back to his car for the season finale in Abu Dhabi next week. There had been some speculation that Grosjean might not want to return for the sake of one race, after coming so close to disaster last weekend.

Team boss Guenther Steiner spoke to the media on Tuesday morning, explaining that Grosjean is eager to get back racing for his final race with the team and probably of his F1 career.

“Romain would like to do it [race in Abu Dhabi],” said Steiner. “I spoke to him yesterday about it. He wants to be in Abu Dhabi. I said ‘try to get better, we speak on Sunday or Monday and see if it’s doable’.

“We’ll cross that bridge when we get to it. Pietro is here, Romain is here. We just need to see how he feels. It depends on his health.”

Grosjean has been in hospital being treated for minor burns on his hands since he crashed his Haas at high speed in Sunday’s Bahrain Grand Prix. He will stay another night in hospital tonight, with doctors recommending so as a precaution. He will be replaced this weekend by Haas reserve Pietro Fittipaldi.

“I just spoke with one of his guys, as he was with the doctor before and they did something with the burns, I don’t know exactly what,” continued Steiner.

“He’ staying another night in the hospital, but it’s nothing to be preoccupied with. They just said it’s a safer environment I guess mostly because of the burns. They said we keep you here another night.”

“But everything is going good. His guy, just talked with him, told me the doctors are happy with him and the healing process is as they would have seen it coming. No set back or nothing. He just tries to get better to try and be in the car in Abu Dhabi. That is [what he is] saying. So I think that shows that he wants to keep on doing it.”

Steiner was asked whether Grosjean remembers the crash itself, and the circumstances that led to it. Grosjean turned right in front of Alpha Tauri’s Daniil Kvyat, clipping the left front of the Russian’s car and sending himself spearing off into the barrier where he registed a 53G impact.

“He remembers how he wanted to get out, or how he got out, he explained that very well to me.” Steiner said.

“What he asked me is ‘How did I end up there?’ and I said ‘You ran over Kvyat’s car, basically, you turned right and ran over his front wing, that turned you around and put you in the wall’.”

“He said he didn’t see the car but I don’t want to put words in his mouth and say he doesn’t remember it, I think he doesn’t realise what he did. I wouldn’t say he lost any memory of it. The rest, I think it went so quickly he cannot remember it, you’ll have to ask him yourself to be honest what he remembers and what not.”