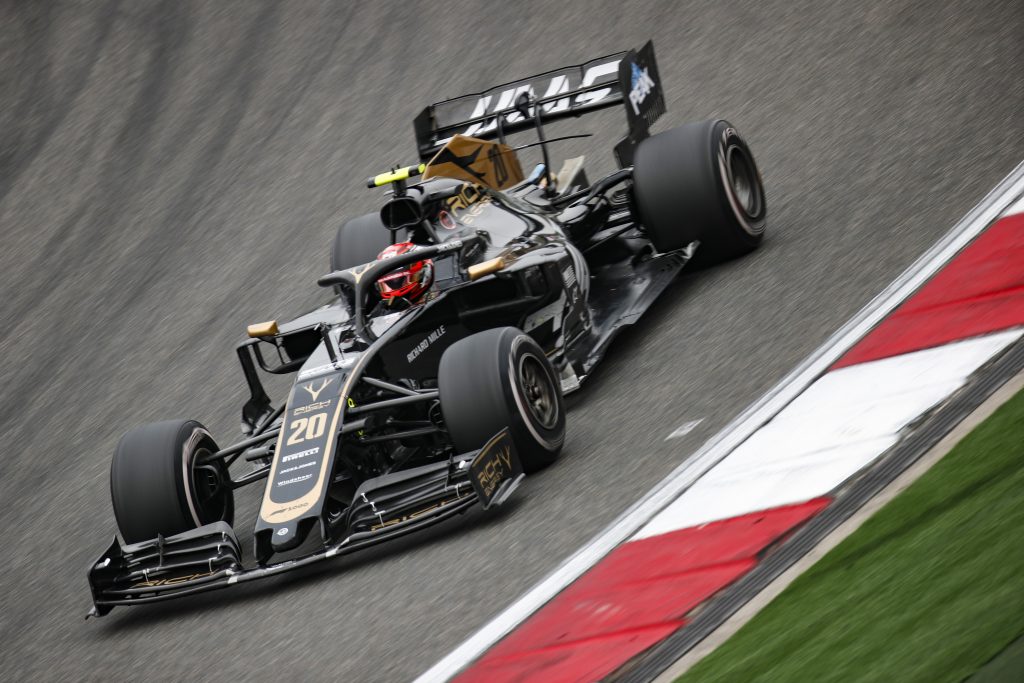 Steiner: Haas can’t get tyres to work in race conditions

Steiner: Haas can’t get tyres to work in race conditions

Azerbaijan Grand Prix – Haas# team boss Guenther Steiner says that the team’s inability to convert strong qualifying positions to points places is down to how they’re using the tyres.

Haas head to Azerbaijan expectant of another strong qualifying performance, having been consistently quick on Saturdays throughout 2019 so far. Last time out in China, Kevin Magnussen & Romain Grosjean started P9 & P10 respectively, while Bahrain saw them line up P6 & P8 respectively. However, neither event yielded any points as the drivers fell backwards over the race distance. So far, Haas have just one points finish, courtesy of Kevin Magnussen at the season opener in Australia – a concern for the team considering the pace of their car appears to be quite strong.

Speaking ahead of this weekend’s Azerbaijan Grand Prix, team boss Guenther Steiner says that while the team understand their issues, they haven’t had time to make any changes that might alleviate the problems: “We learned a lot in the two-day test after the Bahrain Grand Prix. We understand it, we just couldn’t find solutions in time for the upcoming events, because you need to develop those solutions and parts. Hopefully we’ll get on top of that one, sort the problem, and be as competitive in the race as we are in qualifying.”

“We just know that we cannot get the tires to work in the race. How big the window is, and to keep in it, is difficult to define. We definitely don’t get it in the window, so I wouldn’t know what it takes to keep it in the window.”

Romain Grosjean, who is yet to score any points this year, says that the feel of the car completely changes between Saturdays and Sundays: “The grip is going. We have good grip in qualifying. On new tires, the car is amazing, but when we go into the race, we’re losing the grip and things become a bit more complicated. That’s the problem we’re facing at the moment. It’s probably coming from the way we use the tires. We haven’t managed to get on top of it yet. That’s our number one priority for the next few races.”

Asked about what has changed regarding the team’s tyre understanding since last season, Kevin Magnussen says that the changes aren’t particularly big, which is why there is some confusion within the team: “The tires are slightly different this year. You have a thinner tread on the tires, which obviously would have some effect, but mainly it should help with blistering. I don’t know, though, it’s definitely the thing we’re focused on at the moment, trying to get more out of the tires in the race.”