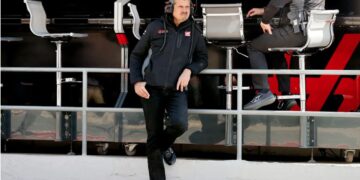 Steiner to Haas drivers: stay out of the walls!

Steiner to Haas drivers: stay out of the walls! 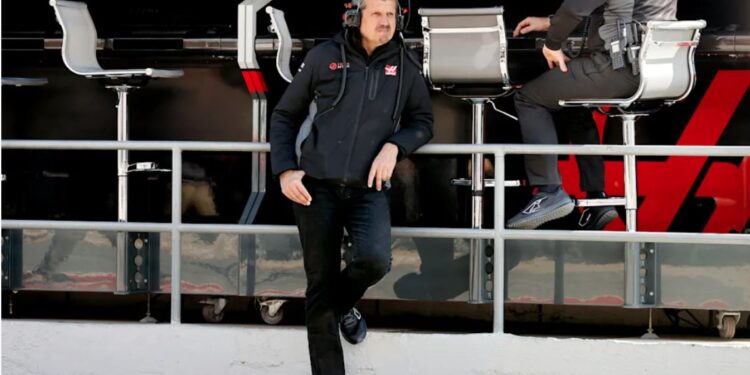 Haas have had a tough time so far this season as the team fields two inexperienced rookies. However, the Italian-born Team Principal is looking to employ some sage advice to his two drivers Mick Schumacher and Nikita Mazepin ahead of this weekends’ race.

“Stay out of the walls and off the barriers, that’s what we’ll let them know,” said Steiner. “Once you’re in the barriers in Monaco, your session is lost. You cannot get the car back and it’s normally pretty damaged anyway.

“The challenge is big. It’s a very tight circuit, it’s obviously a street circuit, and you’ve got lots of people watching – everything you don’t want on a race like this. On the other side, you do want it though, that’s why we’re doing it.”

The American outfit has already confirmed that the team will not be developing its current challenger, the VF-21 this season. This decision has seen their cars toil around the back of the pack throughout the year so far. Steiner is aware of this however, and sees this weekend as another learning step for his two drivers.

“There should be little pressure on the drivers there as we know our performance,” Steiner continued. “They should be looking at the race just to gain experience so when they return with a better car they’ll have learned how to deal with Monaco – which is obviously a very special race in the Formula 1 calendar.”

Throughout 2021, Haas has raced at the back of the pack and has failed to score a point so far this season – a stark contrast to when they first entered F1.

However, Steiner is pleased with his drivers progress who have clocked up the mileage this season. Both drivers have seen the chequered flag at all races so far, barring the Bahrain Grand Prix, which saw Mazepin crash out on the opening lap.

“At the moment we’re very happy with how they’re getting along with the team,” said Steiner.

“You can always get better, but we’re at a very good point, and the relationships with the people they work directly with are improving – they’ve started off on a good foot and it’s just a work in progress.

“There are a lot of people working in a Formula 1 team and the drivers need to get to know them better, especially the people that work directly with them. Up to now though it’s been very positive progress.”