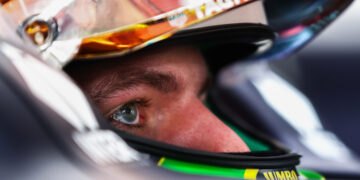 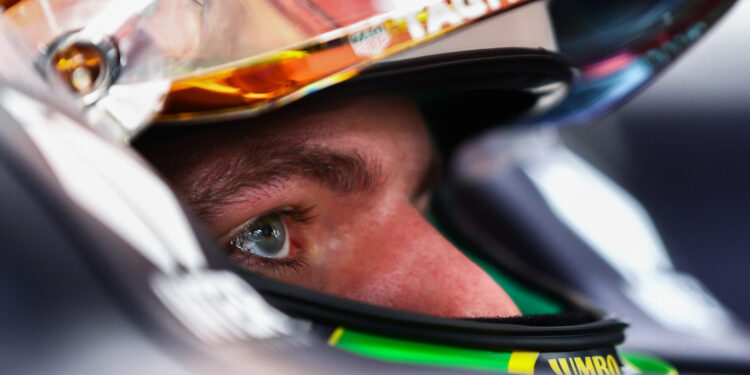 Verstappen was witnessed touching the rear of Lewis Hamilton’s Mercedes shortly after qualifying. However, the cars were under Parc Ferme conditions with regulations stating that “in the Parc Ferme, only the officials assigned may enter. No operation, checking, tuning or repair is allowed unless authorised by the same officials or by the applicable regulations.”

The stewards have given the Red Bull driver a fifty thousand euro fine admitting that many drivers do frequently make contact with the cars in Parc Ferme.

The stewards recognised that there was no significant force applied by Verstappen, but the regulation breach did warrant investigation. The decision of a fine and no further action was given due to “no earlier precedent of penalties” but the stewards realise that there could be “serious consequences” if not policed.

“It is clear to the Stewards that it has become a habit of the drivers to touch cars after qualifying and the races.

“This was also the explanation of Verstappen, that it was simply habit to touch this area of the car which has been a point of speculation in recent races between both teams.

“This general tendency has been seen as mostly harmless and so has not been uniformly policed. Nevertheless, it is a breach of the parc fermé regulation and has significant potential to cause harm.

“Considering the fact that no direct harm was caused in this case, in the opinion of the Stewards, and that no earlier precedent of penalties for this exists – on the one hand; but that it is a breach of the regulation and has potential for serious consequences on the other, the Stewards determine to take action in this case and order a fine of €50,000.”

Hamilton himself is also under investigation for a technical regulation breach involving his DRS mechanism. During qualifying, the Mercedes’ DRS flap was seen to have been open more than the maximum of the allowed 85mm, and the incident was referred to the stewards.

The stewards have yet to come to a resolution on the incident with Mercedes personnel having been called to provide evidence and an explanation earlier on Saturday.