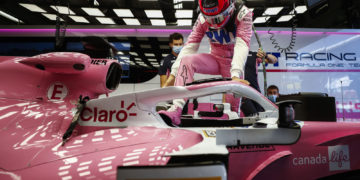 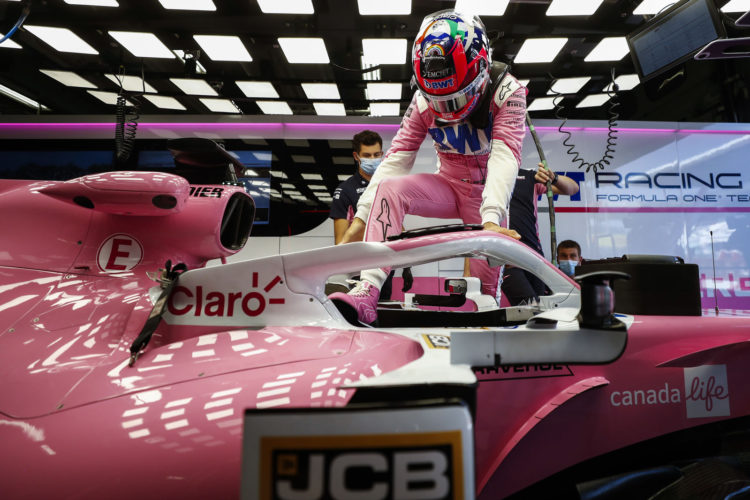 Racing Point’s Otmar Szafnauer says that Sergio Perez did know that the team were looking to replace him with Sebastian Vettel for next year, following comments on Thursday from Perez that he didn’t have any warning ahead of the call to axe him from Lawrence Stroll.

Rumours had abounded for weeks that Perez was the driver facing the chop for Vettel, not because he’d done anything wrong, but simply because Lance Stroll is the son of the team owner.

“He did have an inkling and he did know.” Szafnauer told Sky. “We kept his manager, Julian Jakobi, informed of the process all the way through. Perez was kept aware of what was going on with us.” Szafnauer added. “What he didn’t know, because the decision wasn’t made, was what the definite action was going to be.”

Szafnauer praised Perez for his racing abilities, and said that it was a compliment to the Mexican that they struggled so much to decide between continuing with him or dropping him for a 4 time World Champion.

“It wasn’t easy, the final decision. Sergio’s served us well. He’s a great racer, he’s a quick driver. He’s a safe pair of hands on a Sunday especially, he doesn’t make many mistakes, he brings the points in. So it wasn’t that easy.”

Perez had a valid contract for 2021, as well as 2022, but Szafnauer wouldn’t go into detail about how Racing Point exercised a clause to remove Perez, or the details of the payout involved: “Contract stuff is confidential so we don’t like to talk about that. But you can imagine there are options in there that we either could exercise or couldn’t.”

Asked to explain what the deciding factor was in choosing Vettel, Szafnauer said: “Many changes, more budget, 20% more staff, a new factory & then a driver like Sebastian, with experience, 4 titles and more than 50 wins, who brings the experience to the team.”