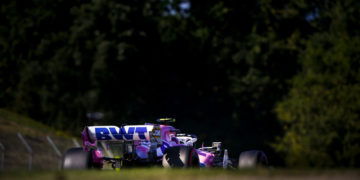 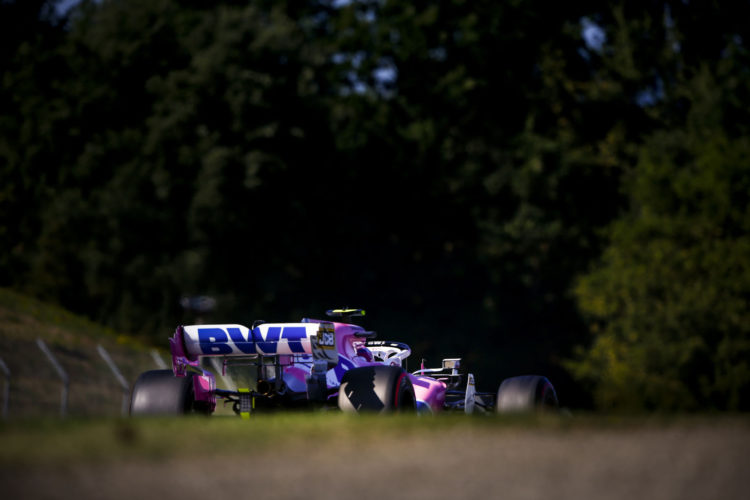 Russian Grand Prix – Racing Point team boss Otmar Szafnauer says the arrival of Sebastian Vettel at the team will make everyone raise their game in 2021.

Sebastian Vettel will join Racing Point at the end of 2020, leaving Ferrari after the Italian team decided not to continue with him next year. After several months of deliberations, Vettel signed up with Racing Point as they are set to be rebranded as Aston Martin next season.

Having displaced Sergio Perez from his contract in order to bring Vettel onboard, team boss Otmar Szafnauer explained that it was a tough choice to make to ditch the Mexican as he said the choice wasn’t actually made until just before the team announcement.

“We’ve been talking to him for quite some time and the final decision was made just before the announcement.” Szafnauer said in a column on the Racing Point website.

‍“It wasn’t an easy call to make, because Checo has served us well. He’s a great racer, a quick driver and is a safe pair of hands on a Sunday. I think it’s a compliment to Checo that we had to deliberate so long on whether to take a four-time World Champion with all the experience that Seb brings or stay with Checo.” Szafnauer said.

With the four time Champion arriving at the former Jordan, Midland, Spyker and Force India team as they rebrand again to become the works Aston Martin outfit, Szafnauer says Vettel’s arrival will force everyone to step things up a gear: “He will raise the team to a different level and I’m sure it will be 1000 little things that he will help us improve that can then take us to a new level.”

“When a four-time world champion like Sebastian becomes available, that doesn’t happen every day or every year, and we had to consider our options deeply.” Szafnauer added.

‍“We have aspirations to move the team forward and we’re working hard back at Silverstone to invest in all areas of the team to get the infrastructure and resources where they need to be.

‍“With Sebastian, I know what he will bring a massive amount to the team. It’s all the experiences gained in winning four World Championships and 53 races – and we want to learn from that.”