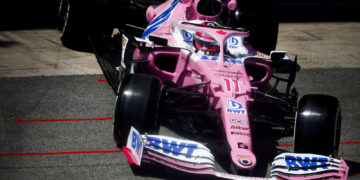 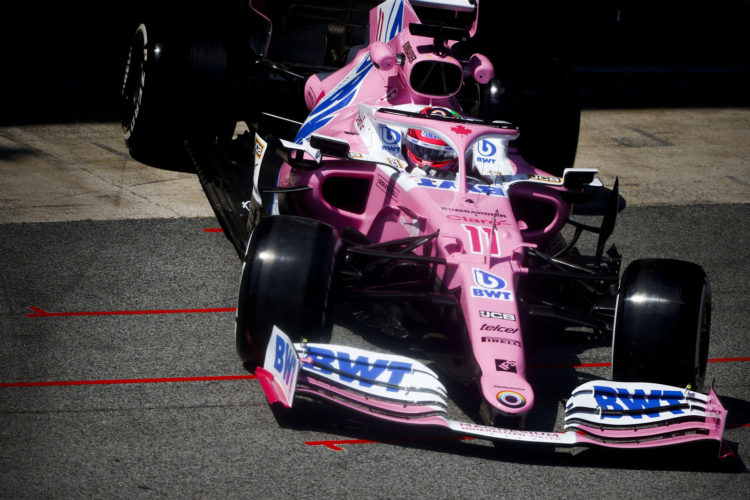 Otmar Szafnauer says the team believe Sergio Perez contracted COVID-19 from a private chef he hired in order to reduce his potential exposure to the virus.

Perez missed the two British rounds of the season, as a result of contracting the coronavirus, having tested positive on the Thursday ahead of the British Grand Prix. He was forced into quarantine for ten days as a result, but is back at the wheel for the Spanish Grand Prix having been given the all-clear.

Speaking to Sky Sports F1, team boss Otmar Szafnauer explained they think Sergio contracted the virus after returning from a trip to Mexico. Perez had visited his mother, as a result of her being in hospital after an accident.

Szafnauer explained that Perez hired a private chef to cook for him when he returned to Europe: “We think he got it from one of the private chefs that he hired. That, frankly, could happen to any one of us and he took every precaution he could privately. He stayed with his parents, he didn’t go out to eat.”

“When he got back to Europe, he hired a private chef so he wouldn’t go to the restaurants, and we think he got it from the chef.”

Szafnauer explained that Perez appears to be fully recovered from his bout with the virus: “It’s really great to see him get over the virus. When he tested positive, he was full of virus, and he got it out of his system pretty quickly. I think that’s just because he’s in great shape. We hope that he gets back up to speed in the car as well. After FP1, it looked like that’s happening.”

Perez finished in P7 in FP1, leading the Racing Point performance in the first practice session with Lance Stroll in P10.