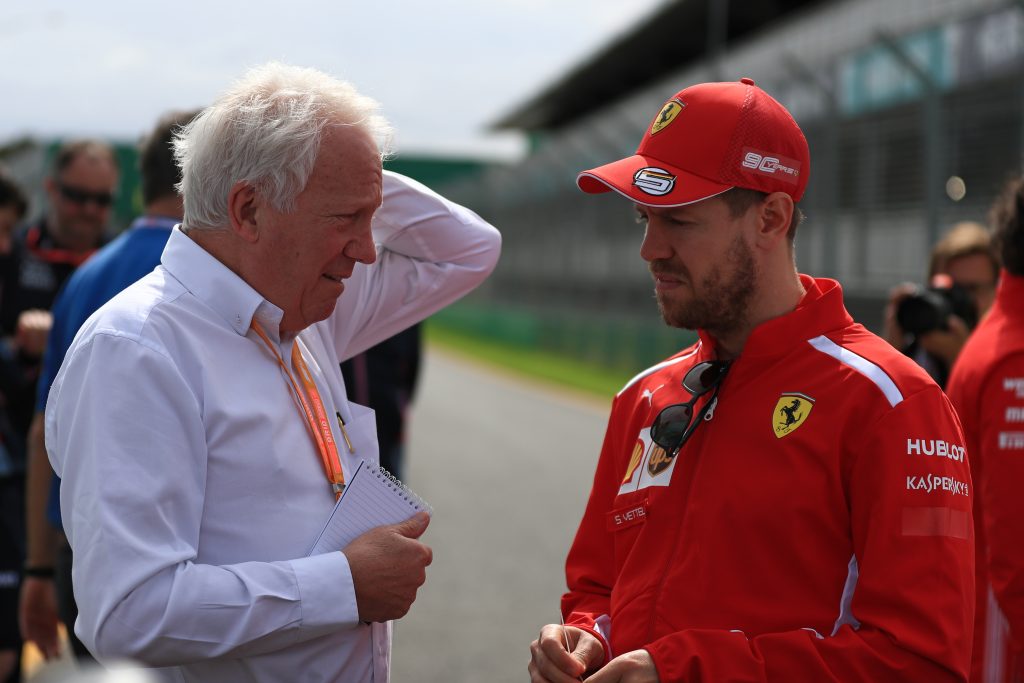 The FIA’s Charlie Whiting has died in Melbourne, aged 66

The FIA’s Charlie Whiting has died in Melbourne, aged 66

Australian Grand Prix – The FIA’s long time Race Director Charlie Whiting has died of a pulmonary embolism in Australia. He was 66 years old.

Whiting was in Australia to begin his duties as Race Director for the Australian Grand Prix, a role he has held permanently since 1997. He was also Safety Delegate, responsible for the sign-off of tracks for events as well as evaluation of new facilities. He also served as the race starter, the man who would be responsible for the lights going out to signal the start of a Grand Prix.

Tragically, Whiting passed away on Thursday morning in Australia. He was 66 years old. According to a statement from the FIA, he suffered a pulmonary embolism.

“It is with immense sadness that I learned of Charlie’s sudden passing.” said FIA boss Jean Todt.

“I have known Charlie Whiting for many years and he has been a great Race Director, a central and inimitable figure in Formula One who embodied the ethics and spirit of this fantastic sport. Formula 1 has lost a faithful friend and a charismatic ambassador in Charlie. All my thoughts, those of the FIA and entire motor sport community go out to his family, friends, and all Formula One lovers.”

The FIA have appointed Mr. Michael Masi to act as Race Director, Safety Delegate and Starter for the Australian Grand Prix.

FormulaSpy would like to express our condolences to the family, friends and colleagues of Mr. Whiting. Ar dheis dé go raibh a anam.

It is with immense sadness that I learned of Charlie Whiting’s passing. He was a central & inimitable figure who embodied the ethics & spirit of motor sport. @F1 has lost a faithful friend & a charismatic ambassador. All my thoughts & those of @FIA go out to his family & friends pic.twitter.com/RhCR1M5rJL