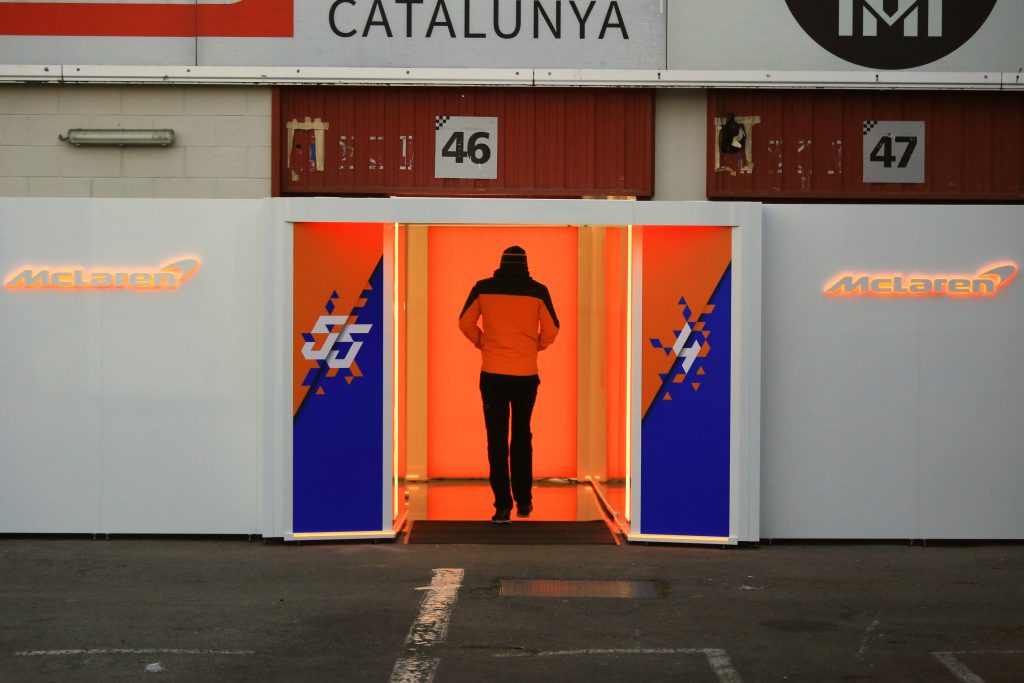 McLaren have issued a statement after a fire broke out in their garage during the course of their filming day in Barcelona.

Along with Williams & Racing Point, McLaren conducted a filming day at the Circuit de Barcelona-Catalunya on Friday.

Towards the end of the day, a fire broke out in the garage and resulted in three members of the team requiring check-ups at the track’s medical centre.

A statement from McLaren said:

“There was a small fire in the garage during the team’s private filming day. The fire was quickly extinguished by the team and circuit emergency services attended immediately. Three team members were treated at the medical centre and were released shortly after.”

The team were carrying out their first filming day of 2019, one of two days permitted by the FIA for promotional and marketing purposes. The car is limited to 100 kilometres of track time and is fitted with special tyres from Pirelli. No setup changes or part swapping is permitted.