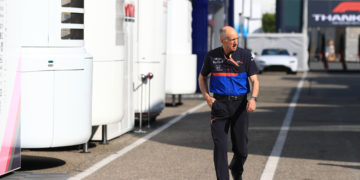 Alpha Tauri team principal reacts to the return of Formula 1 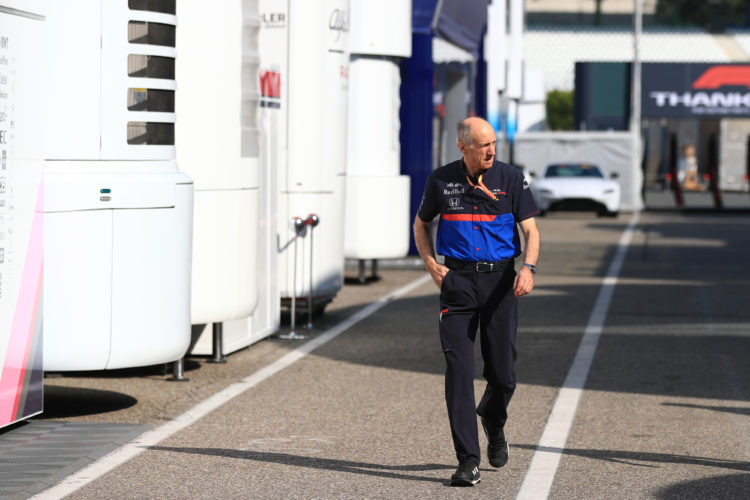 Scuderia Alpha Tauri team principal Franz Tost has admitted that the return of Formula 1 behind closed doors will be ‘strange’.

Formula 1 today confirmed the first eight rounds of the 2020 calendar, with a double-header at Red Bull Ring in Austria set to be the season opener.

Overall, F1 plans to hold eight races over a 63-day period and stated that further dates for races later this year will be announced in the coming weeks.

“It’s fantastic to go racing again, as it will be the first race for our new Scuderia Alpha Tauri colours,” Tost said shortly after the announcement.

“We all are more than excited that it takes place at the Red Bull Ring in this wonderful part of Austria.”

“Of course the atmosphere will be strange and it is a shame that no spectators can attend, but this is an important first step on getting Formula 1 back to normal as soon as possible.”

Support series F2 and F3 are planned to be on the under card for all eight events, which include a second double header in the United Kingdom at Silverstone, as well as rounds in Hungary, Spain, Belgium and Italy.

Alpha Tauri go into the new season off the back of an impressive sixth-place finish in the 2019 constructors championship and retain the driver lineup of Daniil Kvyat and Pierre Gasly that ended the year.

The former Toro Rosso team has reopened its factory facilities in both Faenza in Italy, and Bicester in the UK, as it ramps back up its operation following the coronavirus shutdown.