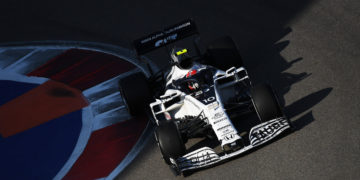 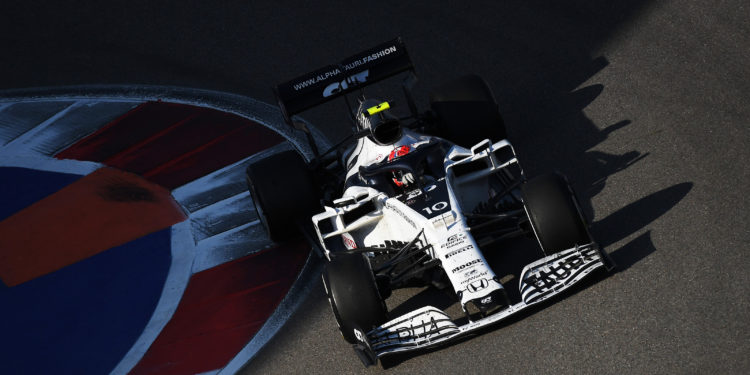 Alpha Tauri team boss Franz Tost says that he respects Honda’s decision to leave F1, saying they have ‘one of the best engines on the grid’.

Alpha Tauri are one of the two teams left high and dry by Honda’s decision to leave F1 at the end of 2021, with they and Red Bull Racing left without an engine supplier for 2022 and beyond.

Alpha Tauri, then Toro Rosso, were the first Red Bull team to switch to Honda power back in 2018 as the company took a gamble on the Japanese manufacturer after they had had three years of misery with McLaren.

A solid 2018 campaign convinced Red Bull to switch to Honda, and both teams have since won races with Honda power.

Alpha Tauri won the Italian Grand Prix at Monza last month, with Pierre Gasly driving the AT01 to make Honda the first engine supplier to win with two teams in the hybrid era.

“Scuderia AlphaTauri and Honda have built up a very good and professional relationship since we started to cooperate in 2018”, said Alpha Tauri Team Principal, Franz Tost. “We enjoyed great success together in the last few years, winning a race and finishing on the podium twice, with one second and one third place.”

Highlighting Honda’s performance gains in recent years, Tost said: “It’s unfortunate that Honda has decided to stop their commitment in Formula One, because their Power Unit’s performance has been improving constantly and dramatically to become one of the best engines on the grid in a short period of time, since they returned to the sport. I’m convinced that together we will continue to achieve strong results in the remaining races this season and next year.”

“We certainly respect the reason behind Honda’s decision to focus on environmental initiatives and to strive for the realization of carbon neutrality, everybody at Scuderia AlphaTauri wish them well in reaching all their goals and to have a successful future ahead.” Tost concluded. “We sincerely want to thank Honda for the fruitful cooperation, we really enjoyed every day we’ve been working together. It won’t be easy to find an engine partner like Honda but, of course, we will start looking at all possibilities to find the best Power Unit solution from 2022 onwards.”