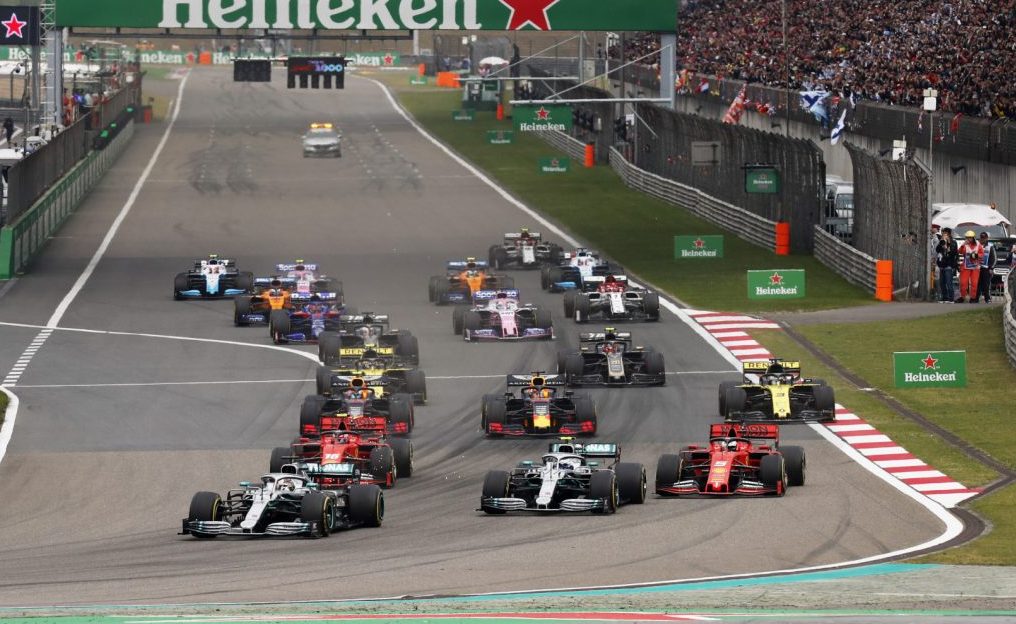 Toto Wolff: It looks like we’re going to China

Toto Wolff: It looks like we’re going to China

Mercedes’ Toto Wolff has made his travel arrangements for the Chinese Grand Prix, as he says it looks likely the event will go ahead.

Despite recent fears that the Chinese Grand Prix could be in danger of postponement or cancellation in light of the coronavirus in the Wuhan region claiming over 1000 lives since the outbreak began in December, Mercedes’ boss Toto Wolff says it appears likely the Grand Prix in April will go ahead.

So far, there has been no clear indication from Formula 1 or Chinese GP promoters Juss Group that the race will be cancelled, with the message so far being a case of ‘monitoring the situation’. This is despite the Shanghai Sports Federation recommending the suspension of all sporting activities in the region – the SSF doesn’t hold the authority to cancel the Grand Prix.

Speaking at an INEOS press conference in London on Monday, Wolff said he’s already made arrangements to get to China and that he was literally about to go do some more preparation for his travels.

“I am actually after this going to the Chinese embassy for my biometric scan.” he said. “At the moment it looks like we are going to China but not going would be a shame. We had full grandstands last year, it was sold out, China starts to become a really important market in terms of the fan followership where we have activities in Shanghai around the race and not going there would obviously not be great for the fans and ourselves.”

The FIA were far quicker to make a decision regarding the Formula E Championship, with the Sanya ePrix in March cancelled two weeks ago. Wolff says he’s confident that Formula 1 will make the right decision as to whether or not the scheduled race in Shanghai goes ahead:

“In terms of China, Formula E was cancelled. They are about three weeks before us and they cancelled last week so I would very much hope that we go to China.  but health comes first and I hope that they get in control of that. That has priority.”