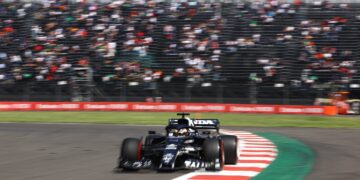 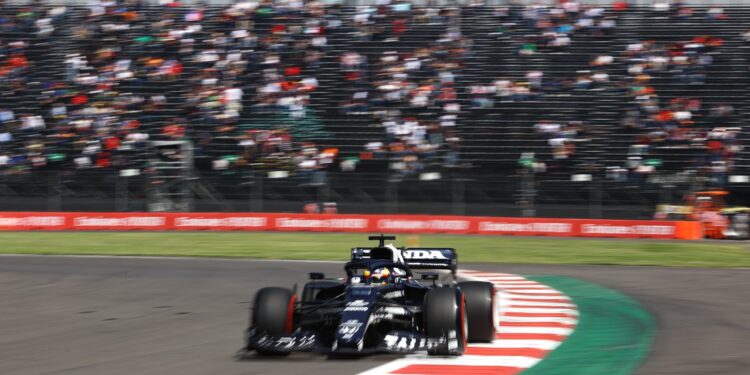 Both drivers will take new components in the back of their cars and, as a result, will take grid penalties ahead of raceday.

The Canadian driver will take a new internal combustion engine and a new turbocharger in the back of his Aston Martin. Stroll will also fit a new MGU-H and new control electronics. These new components are over the allocated amount and as such, Stroll will receive a penalty.

Both drivers will incur penalties, and it is uncertain whether more drivers will take fresh components this weekend.

Red Bull’s Sergio Perez will fit a new exhaust system, but will not incur a penalty having only used six of his entitled eight throughout the season.