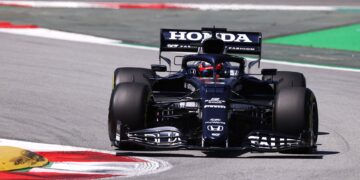 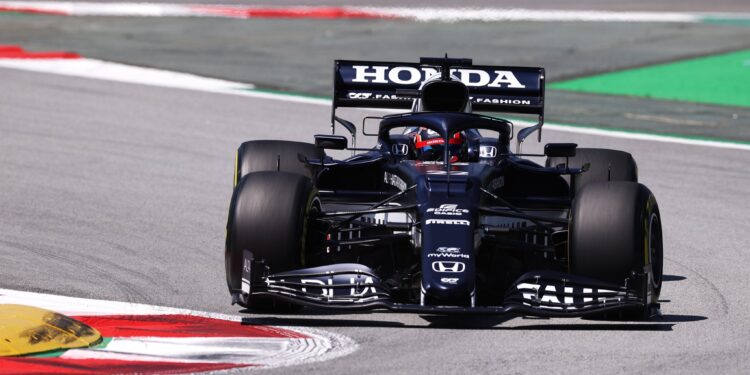 Spanish Grand Prix – Alpha Tauri’s Yuki Tsunoda has sensationally risen questions over whether he is using the same equipment as his teammate Pierre Gasly.

The Japanese driver‘s fiery comments come after he was knocked out in Q1, qualifying down in 16th for the Spanish Grand Prix.

The 20-year-old fumed over the radio to his team “I can’t f**king drive this car” and then went on to question whether his AT02 machine was the same as his teammates’, who got through to Q2 and qualified up into 12th.

“Yeah, I just feel from my side the car is really slow,” Tsunoda told Sky Sports. “I don’t know why we’re slow but I think most of the cars are slower than me. I think we set up the car to be faster, but I don’t know if it is.

“The performance in this car, it’s easy to go to Q2 but I really struggled to go to Q2.”

With Gasly out-qualifying him by almost half a second, the Japanese driver has raised questions with his team to try to understand why he’s struggling so much.

“It’s a different fit compared to my teammate so I have a bit of a question mark is it the same car?” Tsunoda said.

“Of course it’s the same car but the character is too different. Maybe of course it’s just the driving style but I don’t understand what’s happened, why I’m struggling this much.”