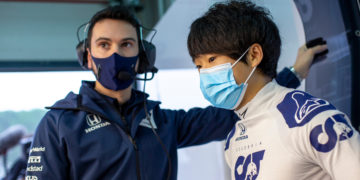 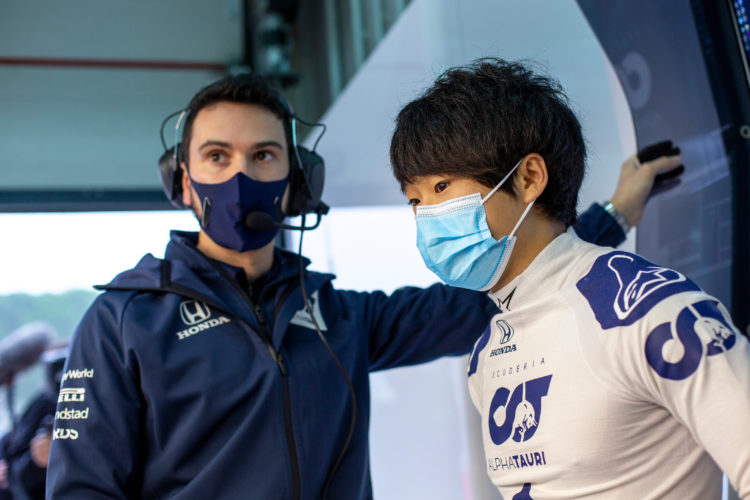 Alpha Tauri’s rookie driver Yuki Tsunoda is set for another test in an older-spec car, ahead of official pre-season testing in the 2021 car.

With pre-season testing reduced to just three days for 2021, down from last year’s six due to the relatively unchanged regulations and cars, it’s created a bit of a headache for incoming rookie drivers.

While veterans like Sergio Perez says he’s not worried by only getting a day and a half behind the wheel of his new steed, rookies like Tsunoda and Haas signings Mick Schumacher and Nikita Mazepin need track time just to get used to F1 speeds in general.

To help with this, Alpha Tauri are giving Yuki Tsunoda track time in an older car. It’s not yet confirmed whether it’ll be the 2018 or 2019 car, although Tsunoda did drive the 2018 Toro Rosso at Imola back in November.

The rules state that tests like these can be done with cars from at least two seasons ago, allowing drivers access to reasonably contemporary Formula 1 cars without the possibility of being used as development for the current machines.

According to Autosport, Tsunoda will drive at Imola in the older-spec car at the end of January. He will then return in late February for an official filming day in the 2021 car, one of two such days every team are given as permitted use of the 2021 cars. Filming days are restricted to 100 kilometres of track time, with specially supplied Pirelli tyres.

Tsunoda steps up to Formula 1 to replace the ousted Daniil Kvyat. The young Japanese driver finished P3 overall in Formula 2 with Carlin in 2020, the top placed rookie in the field. Backed by Red Bull and Honda, he has been promoted to partner Pierre Gasly at the Red Bull junior squad.