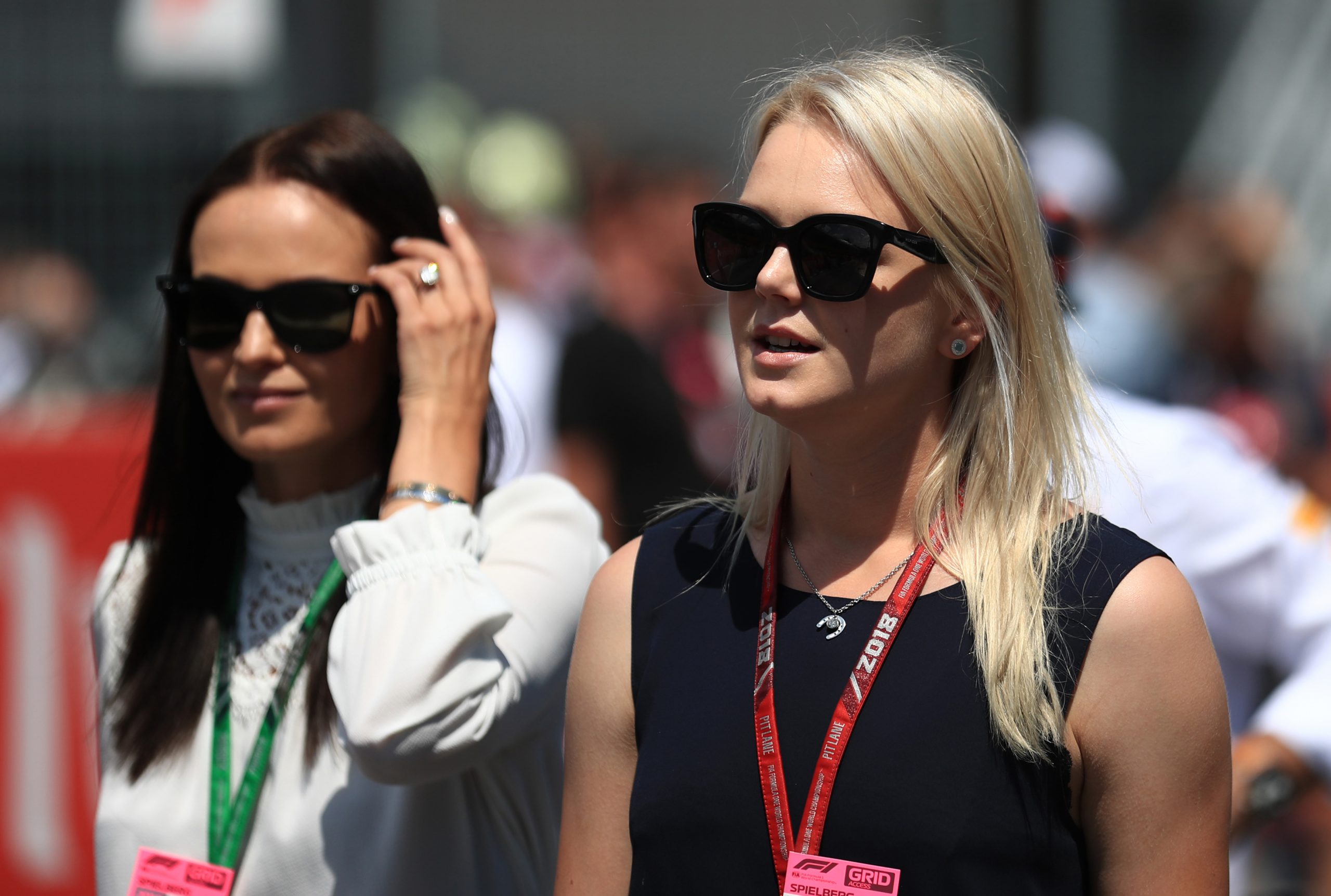 Valtteri and Emilia Bottas announce their marriage has ended

Valtteri and Emilia Bottas announce their marriage has ended

Valtteri Bottas has confirmed recent rumours surrounding his marriage breakdown are true. The Finnish racer released a statement on Friday morning, confirming that his three year marriage to 27 year old Emma Pikkarainen has ended. The couple had been together since 2010.

“Unfortunately, I have to let you know that the marriage between Emilia and myself has come to an end. Our ways have split because of the challenges my career and the situation bring and we think this is the best for both of us and our future lives, so we are separating as friends.”

“I will be forever thankful for all the sacrifices she had to make for me, for her support during many years and for all the experiences that we have had together. I trust that you will respect both of us and our privacy regarding this matter. This will be all I have to say and comment regarding our divorce.”

Unfortunately I have to share you the news that the marriage between Emilia and myself has come to an end: pic.twitter.com/EyaRI6Fp73

Divorces and separations are nothing new to Formula 1. In recent years, Jenson Button’s marriage to Jessica Michibata ended a year after their wedding after several years of being together. Kimi Raikkonen’s first marriage to Jenni Dahlman broke down seven years after their 2004 wedding, while Fernando Alonso split from his wife Raquel del Rosario in 2011.