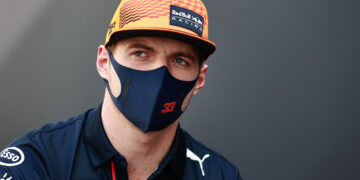 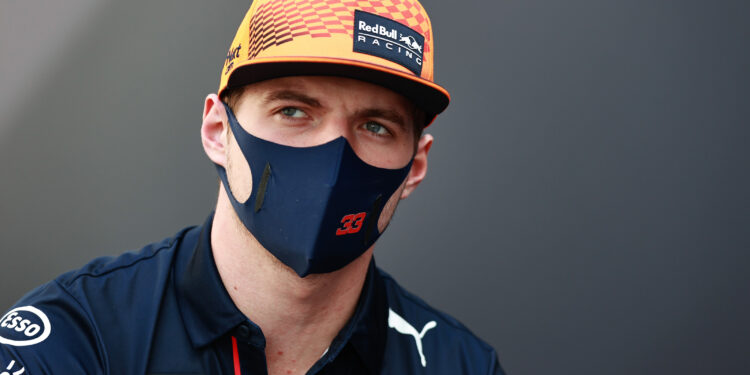 Azerbaijan Grand Prix – Championship leader Max Verstappen has said that he “can’t be bothered” with mind games in the title fight with Lewis Hamilton.

The Championship battle has started to heat up as Verstappen now leads Hamilton in the drivers table following the Monaco GP. The Red Bull driver believes he has a mutual respect with Mercedes’ Hamilton and has downplayed any notion of mind games.

“If they come, I can’t be bothered by it, to be honest,” said Verstappen. “I think Lewis [Hamilton] said after the race he doesn’t want to play those things. So we just have to focus on what we have to do on the track anyway, which I think we do, and that’s also the best.

“Whatever is said in here [press conference], sometimes, at the end of the day, it can be a bit emotional sometimes as well after a race or before a race. It also sometimes depends on how you get the question asked.

“So it’s alright. I think Lewis and I, we really respect each other, and I think that’s really important.”

Verstappen took a commanding victory at the Monaco GP with Hamilton only able to finish down in seventh. When asked whether Red Bull are now ahead of the Brackley-based squad, Verstappen was adamant that he thinks Mercedes are still the team to beat.

“I do still think they are, on normal tracks, ahead of us,” said the 23-year-old. “But I think for us so far this season, we’ve had a great start compared to the other seasons.

“But so far, of course to be leading the championship is very positive.”