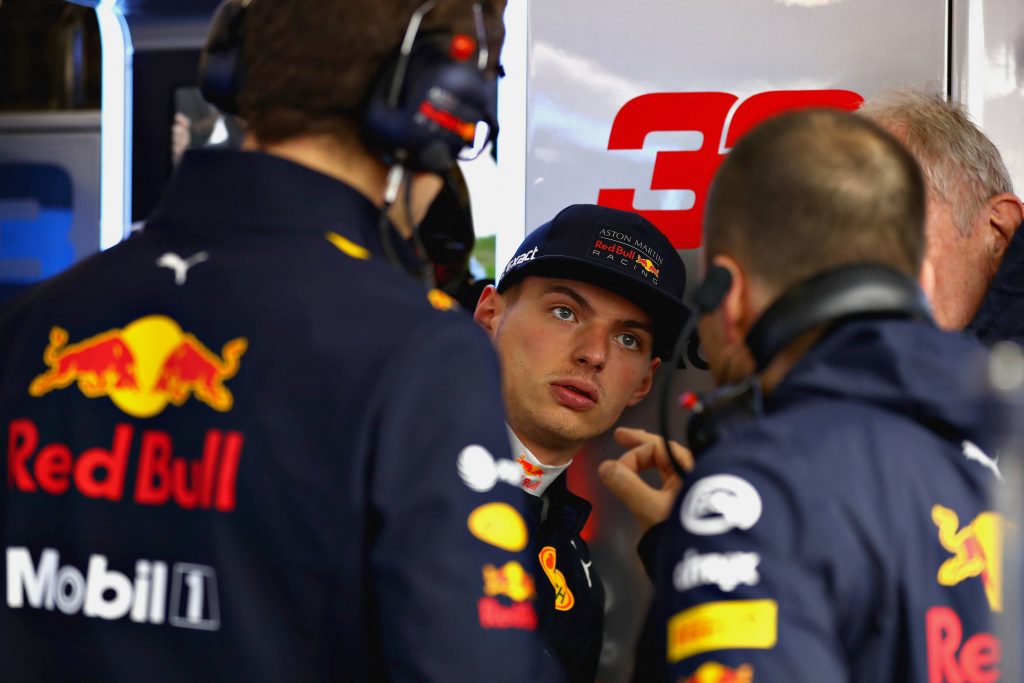 Chinese Grand Prix – Red Bull Racing’s Max Verstappen says he doesn’t think he needs to change his approach to racing, having lost out on a potential victory in Shanghai.

Verstappen was leading teammate Daniel Ricciardo as the two Red Bulls started attacking the leading drivers in the closing stages of the Chinese Grand Prix, with both on a fresh set of Soft tyres. Approaching Hamilton, Verstappen attempted to go around the outside of Hamilton but ran wide, allowing Ricciardo through. Shortly after, Verstappen tried to overtake Ferrari’s Sebastian Vettel at the hairpin but ran clumsily into the side of the German’s car, resulting in both spinning.

While Verstappen was given a ten second penalty and eventually came home P5 with the penalty, Ricciardo calmly picked off Hamilton, Vettel and leader Valtteri Bottas to take the victory.

“I could see them struggling on the tyres. I tried to brake late into the corner and locked the rears and hit him, so that was of course my fault” Verstappen said in media interviews afterwards.

“It’s not what you want and of course it’s easier to say afterwards I should have waited. It probably would have been the best idea, but unfortunately it happened.”

Asked whether he needed to calm down his approach to racing, Verstappen said: “It’s easy to comment that. Just at the moment it’s just not going the way I like, but does it really mean I have to calm down? I don’t think so.

“It’s just very unfortunate those things happening. I just need to analyse everything and try to come back stronger for the next race.”