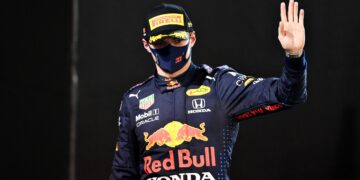 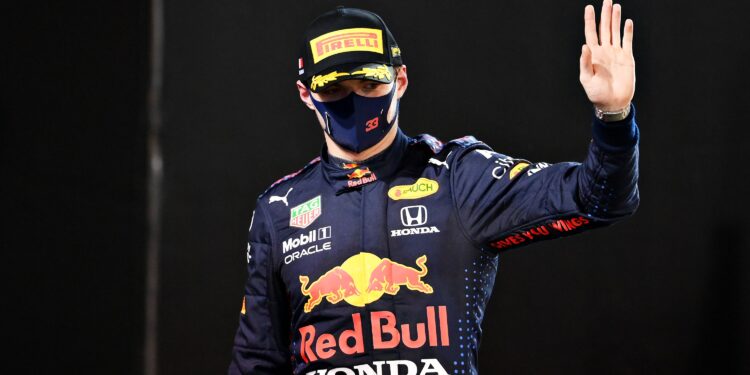 Bahrain Grand Prix – Max Verstappen had to settle for second after losing out on strategy and being unable to make a move stick in his battle with Hamilton.

Starting on pole Verstappen held position off the grid and led until his first pitstop where he lost the lead to an undercut from Hamilton. For the second round of stops, Hamilton had to stop earlier but that meant Verstappen would be taking fresher tyres to the end of the race so he would be able to close the on-track gap and attempt to overtake.

The Red Bull driver duly caught up to the Mercedes and with a handful of laps left and did make an overtake but ended up off track as he was completing it. That meant the Dutchman had to hand the position back but couldn’t find any other opportunity for victory and had to settle for second.

“It’s a shame but you also have to see the positive,” said Verstappen. “We’re really putting the fight onto them and I think that’s great to start the year like that. It just showed again that track position is super important, even when you think you have the better tyres.

“I was closing in quite comfortably but then when I got close to Lewis with how the wind was today in those critical low-speed corners I just had no grip. Of course still better grip than Lewis but not enough to really make a difference. Of course that one lap I had a shot at him but I think also the backmarker was not really helping him, giving him a bit of a snap so that was not ideal.

“Then of course I ran a bit wide out of 4…I knew that I ran out of the track limit and then turn 8 I think they told me, so I gave the position back out of [turn] 10…and then it was just impossible to really go for it, I was always just too far behind. We’ll analyse what we can do better.”

Verstappen’s view on handing the position back was less laidback as he took the chequered flag when he got onto his team radio saying: “Why didn’t you just let me go man. I could’ve easily pulled the five seconds. I prefer to lose the win like that than be second like this.”

In the initial stages of the race the Red Bull driver was complaining of differential problems which he said didn’t seem to get completely solved during the race, but there were also other things he believes the team need to work on.

“There are a lot of positives but also things we have to improve. First of all I don’t know what was going on but I had more wheelspin on one side on the rear, so that’s not what you want. I managed to drive around the issue a bit but we’ll have to look into that.

Overall, Verstappen is very pleased with Red Bull’s progress from last season and said they have higher expectations of themselves as a result.

“Last year we would have been super happy with this result and now we are disappointed so we definitely really made a good step forward and it’s still a very long season so we just have to get on with it and try to be better.”