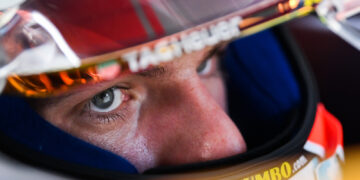 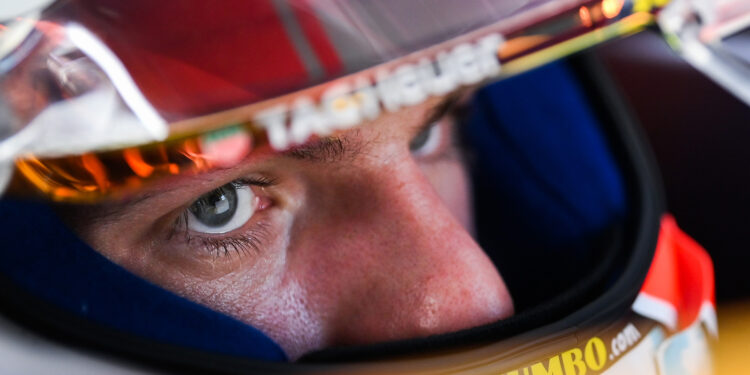 Dutch Grand Prix – Red Bull’s Max Verstappen has escaped a penalty after being placed under investigation for overtaking under red flags.

During Free Practice Two, the red flags were shown to deal with Lewis Hamilton’s stricken Mercedes as the Briton pulled over with an engine failure.

The Dutchman was initially put under investigation due to overtaking Lance Stroll’s Aston Martin when the red flags came out. Overtaking under red flags is in breach of F1’s sporting regulations, however after a meeting with the stewards, it was deemed the Verstappen was not at fault due to the panel light not being illuminated when he approached Stroll.

The stewards noted that Verstappen immediately lifted and slowed when the red flag announcement came over his radio and the next light panel flashed red.

The stewards decision read: “It is our conclusion that the driver of Car 33 [Verstappen] took every reasonable action to comply with the regulations in that he immediately reduced speed in a safe manner at the earliest opportunity upon the first indication of the red flag, even before a red flag or red light panel was visible to him, and that this satisfies the requirements of the Code (Art 2.5.4.1 b of Appendix H of the International Sporting Code).”