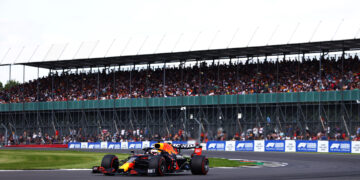 Verstappen fastest in FP2 ahead of inaugural F1 sprint

Verstappen fastest in FP2 ahead of inaugural F1 sprint 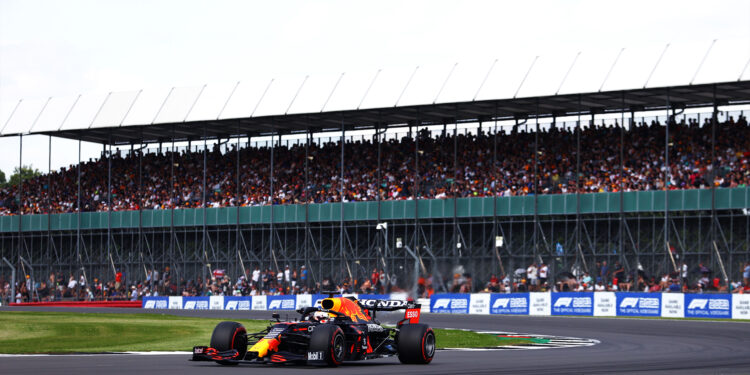 The Dutchman set a time of 1:29.902 which was just under four tenths faster than second placed man Charles Leclerc in the Ferrari. Teammate Carlos Sainz was third, a further three tenths off in the sister Ferrari.

As qualifying was run on Friday, teams focused on their longer run programmes in anticipation of the sprint later on Saturday, and the Grand Prix on Sunday. Most times were set on the medium and hard tyres with a push to focus track time on preparations for the Grand Prix.

Esteban Ocon impressed and set the fourth fastest time for Alpine. Teammate Fernando Alonso was down in 13th, but the team feels fairly pleased with their longer run pace on high fuel.

Sergio Perez slotted into fifth place in the other Red Bull. The Mexican was nearly a second off his teammates’ benchmark time.

The McLaren duo of Lando Norris and Daniel Ricciardo were sixth and seventh respectively. The gap between the two drivers has been the closest all season and Ricciardo appears to be showing clear signs of progress in his MCL35M.

Pierre Gasly was the best of the AlphaTauri’s and rounded out the top ten. The Frenchman was half a second faster than his Japanese teammate Yuki Tsunoda who was down in 16th place.

Home hero George Russell, who placed his Williams in an impressive eighth in qualifying on Friday, just missed out on the top ten with the 11th best time.

Alfa Romeo’s Antonio Giovinazzi was 12th ahead of his teammate Kimi Raikkonen who was down in 14th. The Italian has had pace on the world champion all weekend and will be looking to improve further in the sprint.

Nicholas Latifi in the other Williams was just a tenth off his teammate Russell and set the 15th fastest time. This will encourage the Canadian driver who was off the pace in qualifying compared to the Briton.

It was a quiet session for Aston Martin’s Sebastian Vettel and Lance Stroll who sat down in 17th and 18th respectively. The Haas duo of Nikita Mazepin and Mick Schumacher rounded out the field.