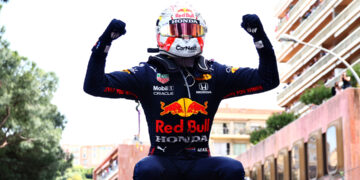 Verstappen hails ‘special’ win: It was in control

Verstappen hails ‘special’ win: It was in control

The Red Bull driver feels that the key factor to his 'special' win was looking after the tyres maintaining that the race was 'under control'. 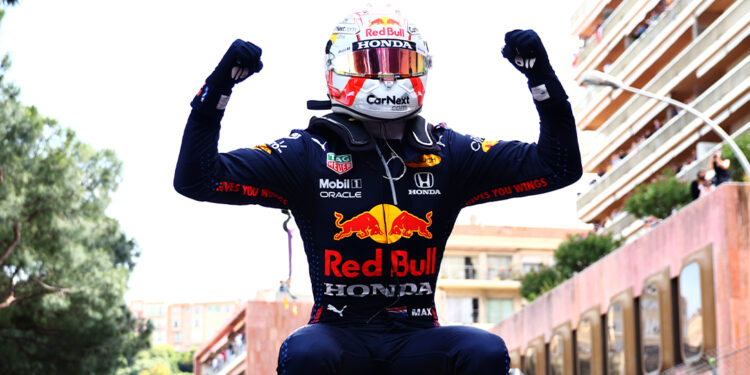 The 23-year-old has secured his second win of the season and his maiden Monaco Grand Prix victory at Sunday’s race.

The Dutchman remained unchallenged all afternoon, inheriting pole position from the absent Charles Leclerc, who was unable to start the race following remnants of accident damage from Saturday’s qualifying.

Verstappen hailed his ‘special’ victory explaining that keeping on top of his tyres was key to bagging his 12th career victory.

“It’s so special around here to win and also for me the first time on the podium here so an amazing race,” said Verstappen after the race. “It’s a lot of laps around here and you really have to keep your focus.

“You never know what’s going to happen, but it was all about just looking after your tyres and finding a good pitstop gap of course. The others pitted earlier so that made it a bit easier for me. It was pretty much in control.”

With only five races into the 2021 campaign, Verstappen isn’t getting carried away and is looking ahead to the rest of the season.

“Of course you always want to win this Grand Prix. I remember when I was very little I was watching this Grand Prix so when you’re standing here, I’m very proud.

“Mostly I’m thinking ahead, it’s still a very long season and of course this is again a great way to continue.”