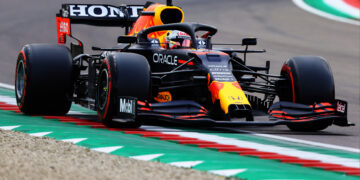 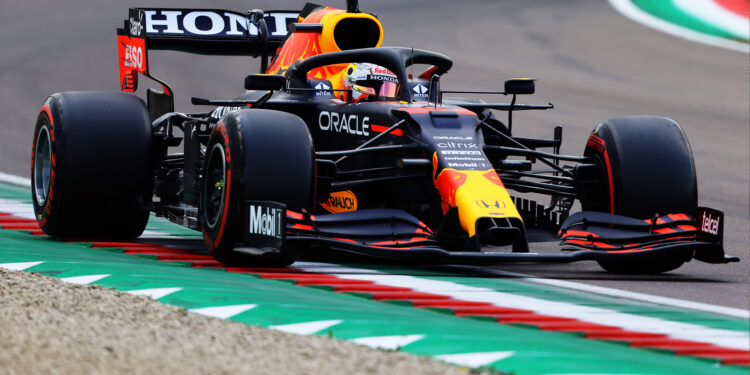 Red Bull’s Max Verstappen is hoping that he can make progress in tomorrows’ race after qualifying in third on the grid.

Verstappen had looked to be on course to make amends for a tricky Friday which saw him sit out most of FP2 due to a driveshaft failure. The Dutch driver topped FP3 and felt the car didn’t feel the same in qualifying.

“It felt alright in FP3. In qualifying, you change tyres from soft to medium trying to put your lap in. It was all coming along nicely but then, in Q3, the final run.

“I just didn’t have a good lap, I went off in Turn 3 with two wheels. I know Honda makes good lawnmowers but I don’t think this one is suited for that!”

Mercedes’ Lewis Hamiltion starts on pole position for tomorrows’ race – the Red Bull driver was unhappy with a ‘scrappy’ lap and will be looking to correct any issues that might have occurred.

“At least I tried but I know it was just really a scrappy lap and I haven’t had that in a long time. So just need to understand why that that happened.”

The 23-year-old was out-qualified by his teammate Sergio Perez – but he starts on the medium tyres which could give him the optimum strategy in the race.

“But yeah, nevertheless, I think we were very close,” said Verstappen. “So that’s positive. And we have two cars, close to Lewis, on different tyres. So hopefully, that will give some excitement tomorrow.”