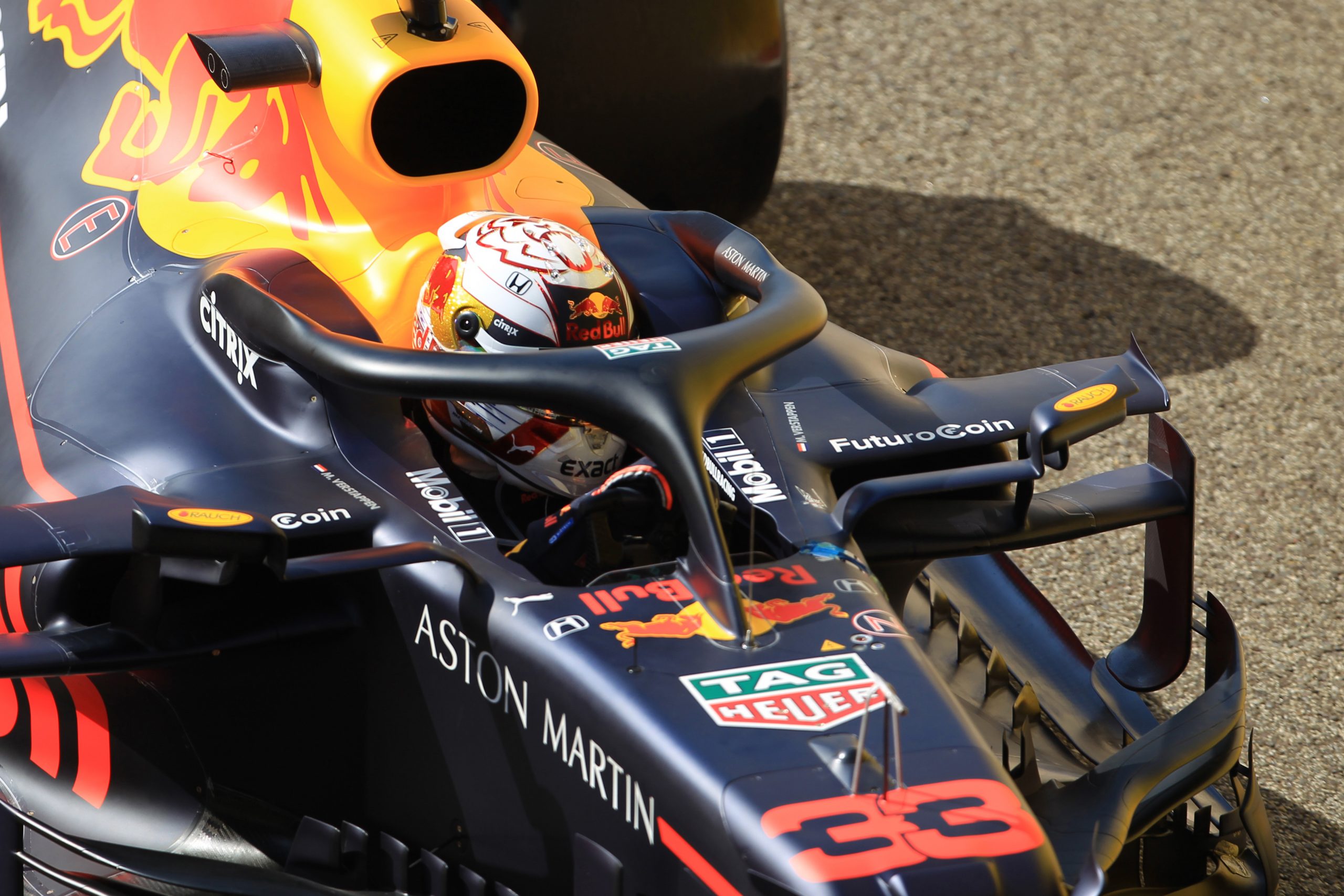 Red Bull’s Verstappen marginally topped the timesheets ahead of the qualifying hour for the Abu Dhabi Grand Prix, with the Dutchman leading the two Mercedes drivers by less than one tenth of a second.

The second Red Bull of Alex Albon was a further three tenths of a second back, whilst the Ferrari pair of Sebastian Vettel and Charles Leclerc ending the hour in fifth and sixth.

However, despite being over four tenths of a second off the pace, both Ferrari drivers set their best times on the medium-compound tyre, raising questions about how hard they can challenge for pole position this afternoon.

To view the full results from the third and final practice session, click here.