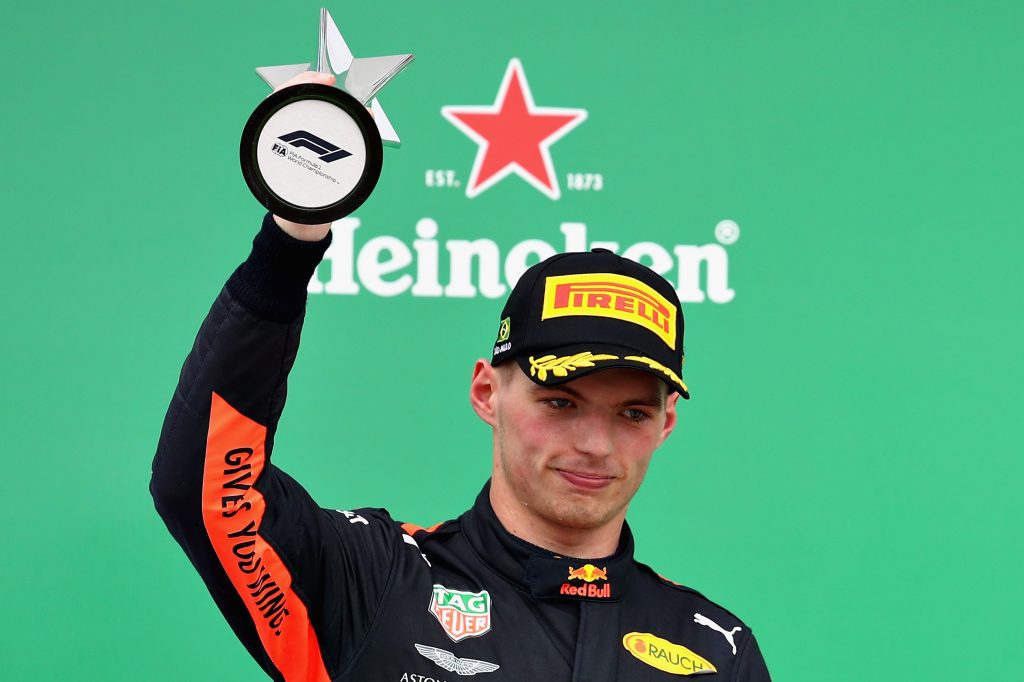 Verstappen & Ocon summoned before the stewards over physical altercation

Verstappen & Ocon summoned before the stewards over physical altercation

Both drivers have been summoned before the stewards after FIA officials had to step in as Max Verstappen started shoving Esteban Ocon around in the weighbridge area after the race. This was due to Verstappen losing the lead of the race because Ocon collided with the Red Bull while trying to unlap himself. While doing so, Ocon went around the outside of Verstappen through Turn 1 before attempting to reach the apex of Turn 2 before Max. The pair collided, with Verstappen losing the race as a result.

Verstappen got on the radio on the cooldown lap, saying “I’d better not meet him in the paddock now or else I’ll ¨¨¨¨¨¨¨¨¨¨¨” (censored radio message). He then met Ocon in the weighing area and shoved the French driver several times. While Esteban did not try to fight back, FIA officials did step in to ensure the situation didn’t escalate.

There was contact on the track, and a bit off it too 😡 #BrazilGP 🇧🇷 #F1 pic.twitter.com/OajZ1UM4lL

The stewards have summoned the pair before them to answer charges of a breach of Article 12.1.1.c) of the FIA International Sporting Code. This states “Any fraudulent conduct or any act prejudicial to the interests of any Competition or to the interests of motor sport generally.”

Speaking to Sky afterwards, Ocon said he didn’t feel Max’s behaviour was anything new: “What I am really surprised about is the behaviour of Max coming into the scales. The FIA having to stop him from being violent, pushing me and wanted me to punch me. And that is not professional.”

“I am used to the fights with Max. It has been the same. It goes back a few years, so no.”