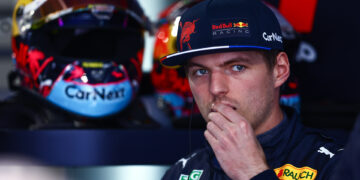 Verstappen pleased with P3 after “incredibly messy” start to the weekend

Verstappen pleased with P3 after “incredibly messy” start to the weekend 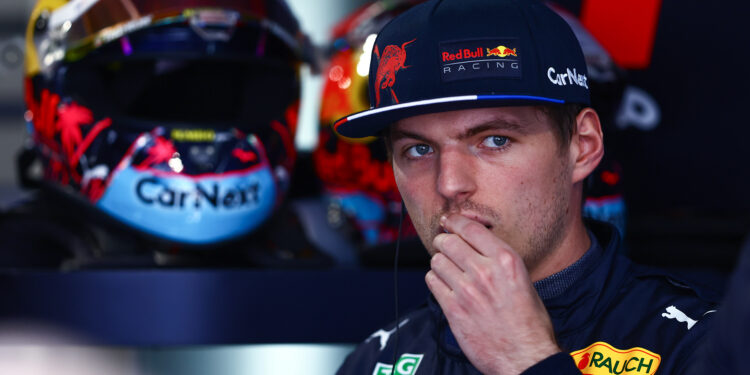 Miami Grand Prix – Max Verstappen said that Red Bull had made life “super difficult” for themselves and given that, P3 was a decent result.

The reigning champion’s Miami weekend did not start smoothly, with Verstappen’s Red Bull having issues with overheating and a bit of a tap on a wall during the opening practice session, that led to the Dutchman missing the first half of FP2 as the team changed his gearbox.

Unfortunately, when Verstappen did make an appearance on track he had a hydraulic issue on his out lap which meant steering was a problem, and to top it off, his brakes went on fire. Needless to say, he didn’t get to set a time in that session and headed into Saturday with very little data about the new track.

“It’s just been incredibly messy,” Verstappen said after qualifying. “We just make it super difficult for ourselves. Basically four or five laps yesterday, then you start today still learning the track, try to find a setup because yesterday you have no clue what works, because there’s not really a lot of data to look at.

“I’m of course still pleased to be in third position and actually be very close to the guys next to me but I think we can do so much better by just actually operating a bit cleaner and smoother.”

Despite all his Friday issues, the Red Bull driver was competitive during qualifying and in the fight for pole, but had to abandon his final lap in Q3 after oversteer sent him across the run-off area. For the race though, Verstappen believes the car is competitive but as it’s a brand new track and the conditions will be very hot, how the cars and tyres will work in the race is unknown.

“The car was fine, with the limited information we could gather. In qualifying, up to a certain point it was fine but then to actually really go to the limit and try to find a bit more time…Q3 I was still figuring out a lot of things in terms of braking and brake shapes and all these kinds of things, to try and be faster. But I think overall the car is competitive. We have good top speed again, I hope that is something which can help us.