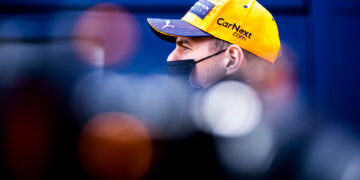 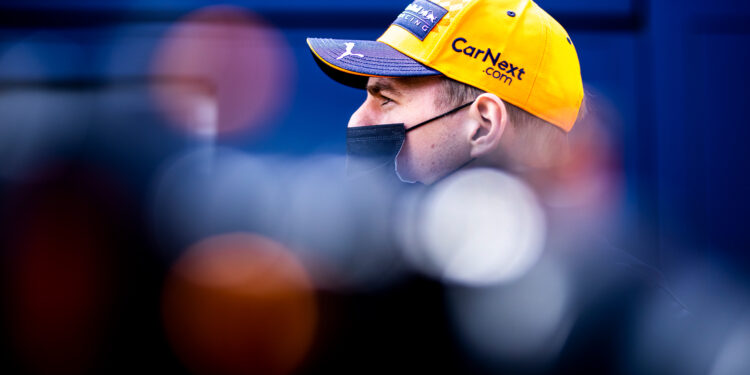 The Red Bull driver starts in third on the grid and did set the fastest time in Q3 on his first run. But had his laptime deleted for exceeding track limits as his got a snap of oversteer at turn four and ran wide.

On his second run, the blustery conditions, which have blighted a number of drivers this weekend, the Dutchman was unable to improve his original time.

“All qualifying was very difficult to drive, struggling a lot with grip,” said Verstappen. “The first lap in Q3 was actually decent but I had a big moment at Turn 4.”

Verstappen has suffered some mishandling in his Red Bull complaining of balance issues. His teammate Sergio Perez also fell victim and spun into the gravel in Q1. Verstappen hopes that things calm down for the race tomorrow.

“Hopefully everything stabilises a bit more because up until now,” said the Dutchman. It’s not been a lot of fun to drive here.”

“I was quite confident we could still do a good final lap but the last sector, the car in front just disturbs you especially with the low grip we already have and the tough wind. It cost me a lot of lap time, but it is what it is.”