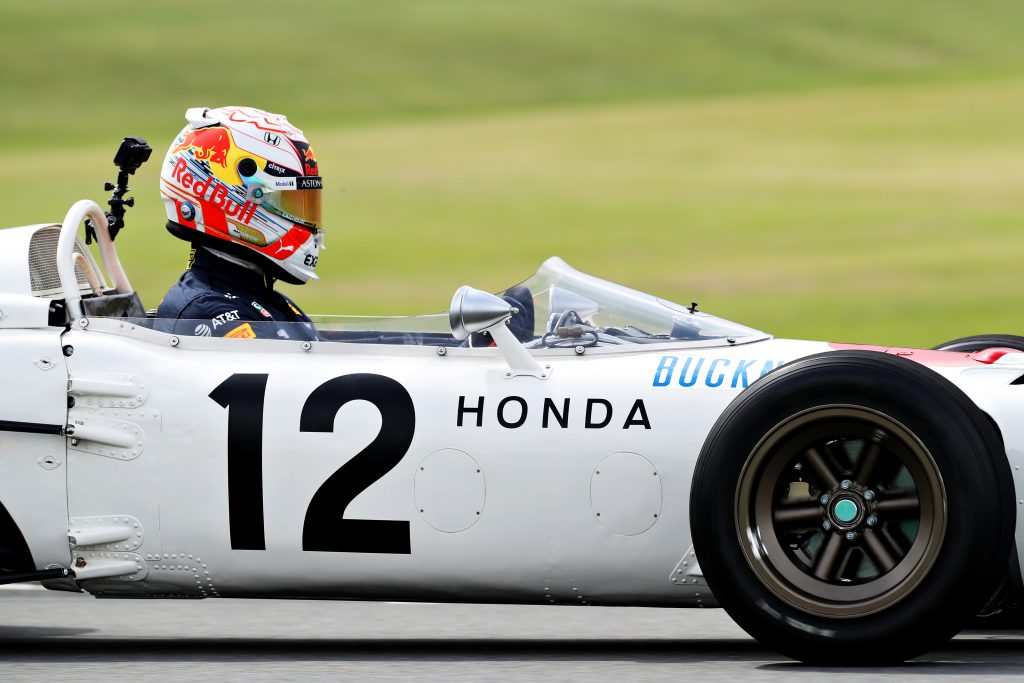 Honda’s leading man in Formula 1 at the moment, Max Verstappen, travelled to the Tochigi Proving Ground near Suzuka on Wednesday. Meeting up with IndyCar driver and former F1 driver Takuma Sato, the pair both had the chance to meet Honda employees working at the Honda Automobile R&D Centre at Tochigi before taking to the track in the RA272. Verstappen also put on a demonstration by driving the 2011 Red Bull RB7.

The RA272 was Honda’s entry into the 1965 F1 World Championship, and was driven by Richie Ginther and Ronnie Bucknum. The car was Honda’s third attempt at a Formula 1 car, but only the second to race. In the hands of Ginther, Honda claimed victory at the Mexican Grand Prix. Not only was it Honda’s first F1 win, but it was the first victory for a Japanese manufacturer in Formula 1. 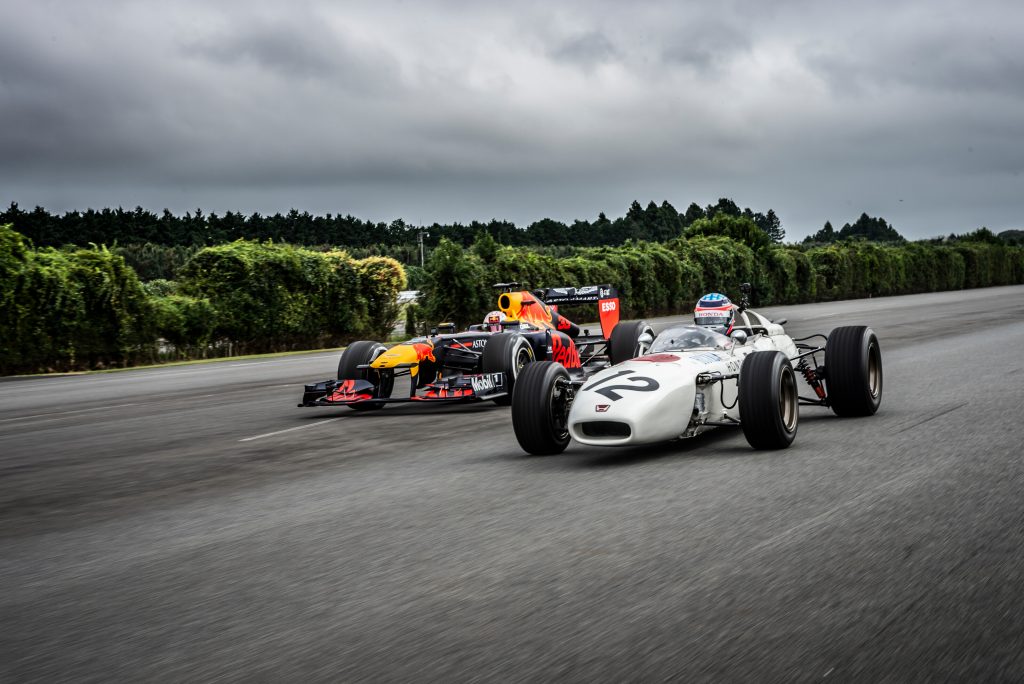 54 years later, and Honda’s most recent race winner and Red Bull driver Max Verstappen strapped himself in to try it out.

“It was very cool to get to experience this car,” Verstappen said afterwards. “I think the oldest race car I’ve driven before today was from about 2008. It’s quite different, but I really enjoyed it. The pure emotion from the engine and the car itself was incredible. I didn’t even fit properly in the car! But it was an amazing experience for sure. I’m very happy that I was born a bit later [than to have raced this car], but of course I’m really grateful to be able to experience it.”

“I don’t think I would race it myself, and if you look back 50 years the evolution is insane.” Verstappen continued. “But it is good fun to go back to these cars. The main difference in the RB7 was that I had seatbelts! In the other one I didn’t, so it felt a bit odd,” Max laughed. “With the RA272 I had to shift gears with a foot clutch, which I haven’t done in quite some time. It’s a different feeling but both felt good.”

Takuma Sato, Honda’s long-standing supported driver throughout his Formula 1 career with Jordan, BAR and Super Aguri now races in IndyCar. Driving with KV Racing, AJ Foyt Enterprises, Andretti and Rahal Letterman Lanigan, Sato has always had Honda power in the back and also won the 2017 Indy 500 – the most recent win for Honda power at the Brickyard. He sampled the car after Verstappen, and came away smiling as well. 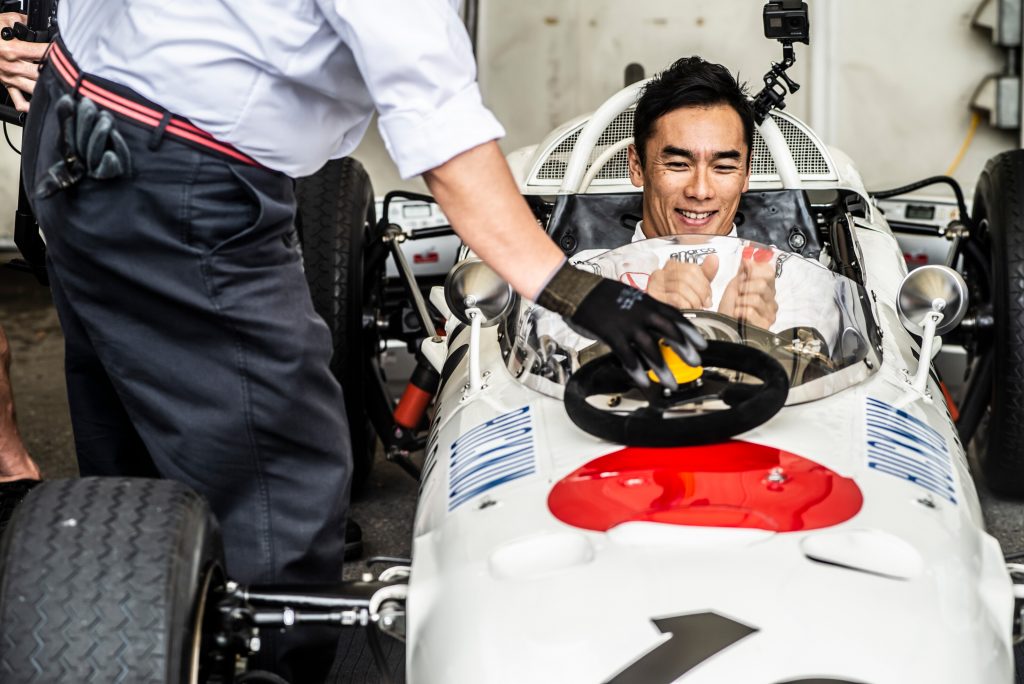 “This is a really special moment for any race car driver.” said Sato afterwards. “There’s such a nostalgic feeling with it. The car is obviously very different to modern formula cars and race cars and Max has just experienced how tricky it is to make it run smoothly. I’m really fortunate to have had some opportunities to run those old cars at past events and it always makes me smile.”

Verstappen goes into the Japanese Grand Prix weekend with a fresh Honda power unit, as well as teammate Alex Albon. Toro Rosso-Honda drivers Pierre Gasly and Daniil Kvyat are in the same position, as Honda opted to give all their drivers fresh engines in Russia two weeks ago, in order to filter through fresh power units for their home Grand Prix.

All images of Verstappen & Sato from Red Bull/Getty