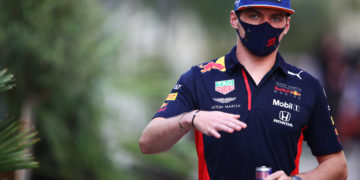 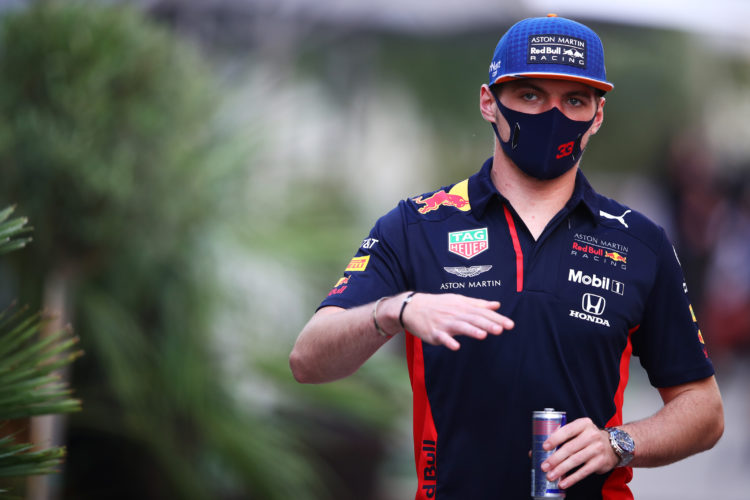 SOCHI, RUSSIA - SEPTEMBER 24: Max Verstappen of Netherlands and Red Bull Racing walks in the Paddock during previews ahead of the F1 Grand Prix of Russia at Sochi Autodrom on September 24, 2020 in Sochi, Russia. (Photo by Mark Thompson/Getty Images) // Getty Images / Red Bull Content Pool // SI202009240268 // Usage for editorial use only //

Russian Grand Prix – Max Verstappen has shot down the idea of Lewis Hamilton joining Red Bull Racing, saying it doesn’t make sense for him to do so.

Such a move is theoretically possible, as Hamilton remains uncommitted to Mercedes in 2021, while Red Bull are yet to confirm their second driver alongside Verstappen, who has a contract in a place for next season.

Following the news that Honda are bringing counter-measures to help with the recent power unit problems that have afflicted their cars, forcing Verstappen to retire from the most recent two races, Max says that three retirements from nine races ‘isn’t lovely’. Red Bull sought to calm him after Mugello, explaining the work that Honda have done to rectify the situation.

“I’m just very motivated to get started, again, but what was more important at the time was to understand the problems so we can solve them,” Verstappen said.

“At the moment, we had three retirements in nine races so it’s not very lovely. We just try to work on that and try to make sure it’s not happening again.”