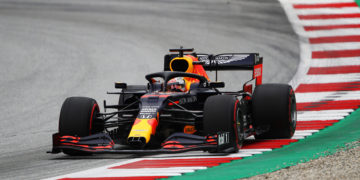 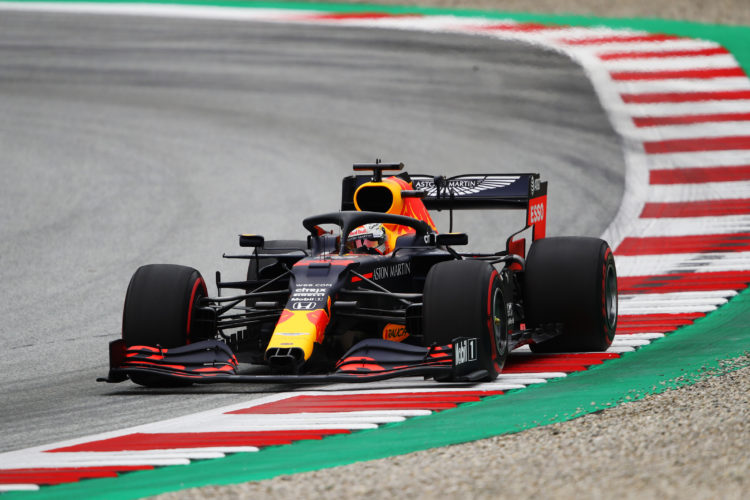 Austrian Grand Prix – Red Bull Racing’s Max Verstappen was an early retirement due to an electrical issue on his RB16.

Weathering a first lap attack from a fast-starting Lando Norris, Verstappen held onto P2 and maintained station behind Bottas.

While he was falling back a little from the Mercedes as the first stint continued, Verstappen was still within four seconds when he slowed on Lap 11. Leaving Turn 1, the RB16 seemed to lose drive and sounded very rough as Verstappen desperately tried to get going again. Complaining over the radio about the car constantly going into anti-stall, he made it back to the pits.

Pulling away again, he suffered the same issue and clambered out of the car shaking his head and furious.

“I’m not quite sure what happened yet, we’ll investigate and find out but of course that’s not how you want to start the season.” said Verstappen. “I had a good start, unlike last year, and quite early on I could see that Valtteri was quick so fighting for the win was always going to be a big challenge.”

“I think it would have been an easy podium and third would have been a decent start to the season but what can you do? This is racing and it is what it is, you can’t change the result now. It is a shame for everyone who worked so hard to get us here this weekend but we will just focus on the race next week and hope for something better.”