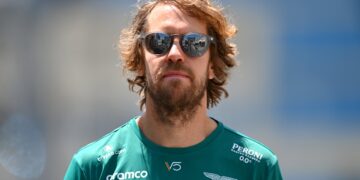 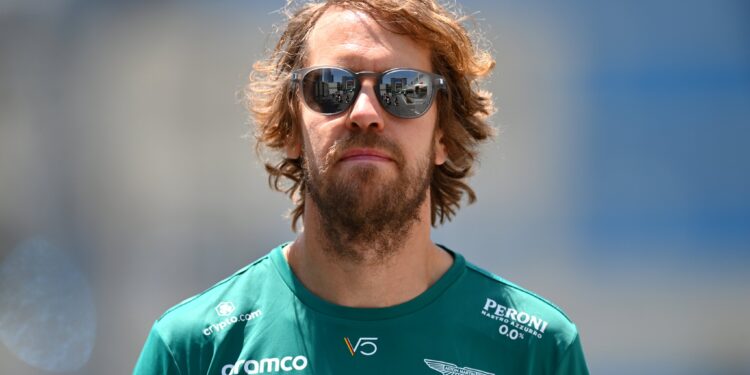 Austrian Grand Prix – The Stewards have given Sebastian Vettel a hefty but suspended fine for leaving the Drivers’ Meeting before it had ended.

Vettel was summoned to see the Stewards after the Sprint for allegedly breaching both Article 12.2.1 f) of the International Sporting Code and Article 20.1 of the FIA Formula One Sporting Regulations.

Article 12.2, lists potential breaches of rules, and subsection 12.2.1.f reads “Any words, deeds or writings that have caused moral injury or loss to the FIA, its bodies, its members or its executive officers, and more generally on the interest of motor sport and on the values defended by the FIA.

Vettel seems to have left the meeting early after becoming frustrated with how it was progressing, and as he wasn’t given permission to do so, he was breaching the drivers’ meeting rules. He later apologised to the Race Director and had a more constructive conversation about the issues from the meeting but the Stewards decided that leaving early is not something that would be allowed to go without punishment so a €25,000 fine was assigned though it is suspended unless Vettel breaches either of the same Articles again.

The full text of the Stewards decision read: “The driver, Sebastian Vettel, left the drivers’ meeting that was held at 19:30 on Friday 8 July, without permission, and expressing frustration at the meeting.

“Drivers are not free to leave when they want, this being a breach of the requirement to attend. Drivers at this level are role models for every driver around the world and in the opinion of the Stewards Vettel failed to live up to that standard in this case.

“Subsequently Vettel had a meeting with the Race Director, who informed the Stewards that Vettel apologized without reservation, and that further, they had a very constructive conversation covering the topics in the meeting and more. The Stewards determine that there is a breach, which cannot go without penalty, but that based on the report from the Race Director there are factors in mitigation.

“Therefore, the Stewards order a fine of €25,000, which is suspended for the remainder of the 2022 season, subject to any breach of Article 20.1 of the FIA Formula One Sporting Regulations or of Article 12.2.1 f) of the International Sporting Code.”

Vettel is however still under investigation, along with six other drivers, for messages on the second formation lap.