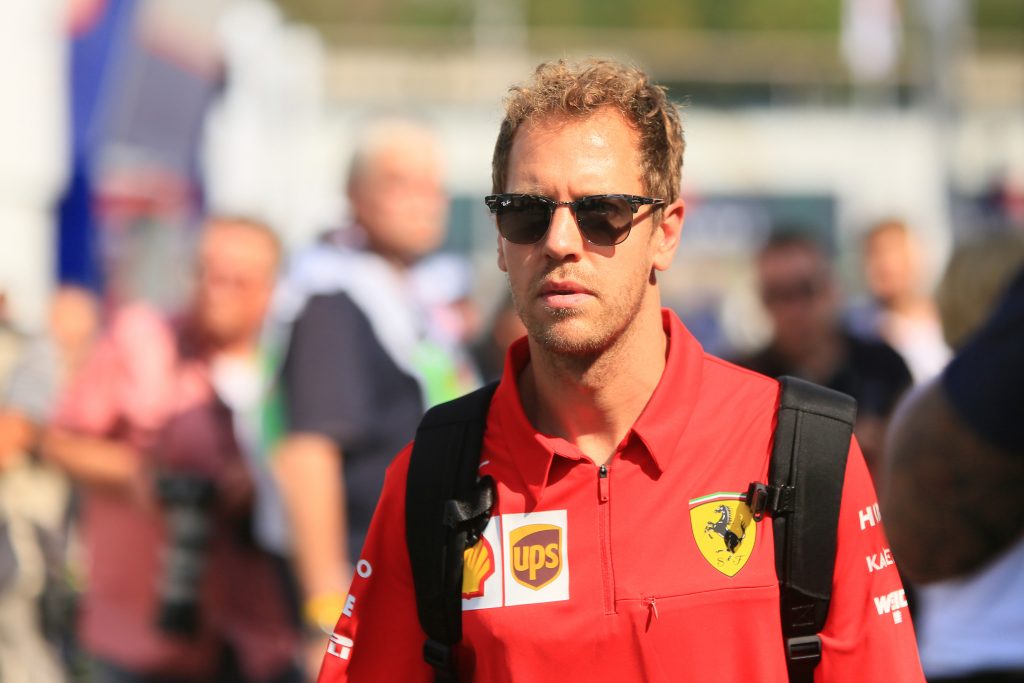 Vettel hoping for Hockenheim to stay

Vettel hoping for Hockenheim to stay

Ferrari’s Sebastian Vettel says he hopes Hockenheim stays on the calendar for 2020 and beyond, saying he’s hoping for ‘common sense’ in calendar decisions.

Speaking after the German Grand Prix in which he finished P2 in front of his home fans, Vettel spoke about how he hopes the Hockenheim venue stays on the calendar for 2020 and beyond.

The German Grand Prix is widely believed to be one of the venues that will be removed next year, in light of new races in Vietnam and Netherlands coming on stream. The other venue rumoured for axing is the Circuit de Barcelona-Catalunya, home of the Spanish Grand Prix.

“I hope that we don’t lose this race.” said Vettel.

“I think not only for me and Nico [Hulkenberg] as German drivers, I think for the German crowd that we saw today and yesterday is very passionate, a lot of people turning up.”

“It was sold out today despite the weather. I think we had a great race and it would be a shame to lose it.”

“Obviously I’m not quite sure what’s in the future, whether there’s a chance to keep it but certainly when it comes to passion and effort that people put into this race it’s pretty high up, so I hope that it’s not… People make some decisions on common sense and not based on how much the wallet is opening.”

Highlighting traditional countries for Formula 1 that shouldn’t ever lose their place on the calendar, he said: “I think we have Grands Prix that we just mustn’t lose such as Monza, such as the race at Silverstone in the UK. I think Germany and Spain have a long history of racing so it would be a shame to lose those and instead go to a place where they pay millions for the race to turn up but nobody is sitting in the grandstand. For us it’s dull, as drivers so I think we rather enjoy here, close to the Netherlands with a lot of Dutch people coming…”