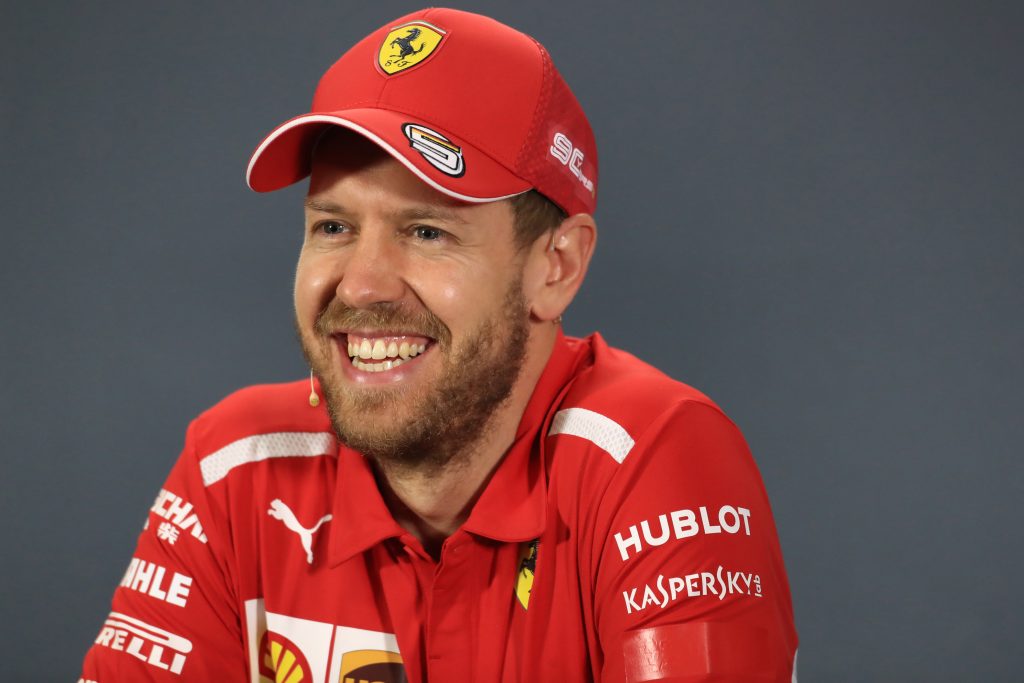 Vettel: Leclerc and I are free to race

Vettel: Leclerc and I are free to race

Australian Grand Prix – Ferrari’s Sebastian Vettel says that there is no arrangement in place to help him at the start of this season, with Charles Leclerc ‘free to race’ his World Champion teammate.

Sebastian Vettel heads into this weekend as the leader of the Ferrari team. With over a decade’s experience and four world titles under his belt, Vettel is one of the clear favourites to challenge for the title this season.

However, alongside him is new Ferrari signing Charles Leclerc. The 2017 Formula 2 Champion is highly rated and enjoyed a tremendous rookie season with Sauber last year. After having driven alongside Kimi Raikkonen, who served as a slightly downtrodden number two over the last few years, the big questions mark over Leclerc is whether he’s expected to serve a similar role or to fight Vettel as hard as possible.

Asked in the FIA Driver’s Press Conference about whether he expected to be given preferential treatment at Ferrari this year, Vettel said that there is no arrangement in place beyond equality: “I don’t think there’s much point in going into certain situations.”

“So, in the end we’re racing for Ferrari and that means we try to get Ferrari back to where we’ve been trying to get it back to for the last couple of years. That’s the main priority and the rest, it’s a long, long season and I think it’s a bit pointless at this point to start pointing out certain scenarios.”